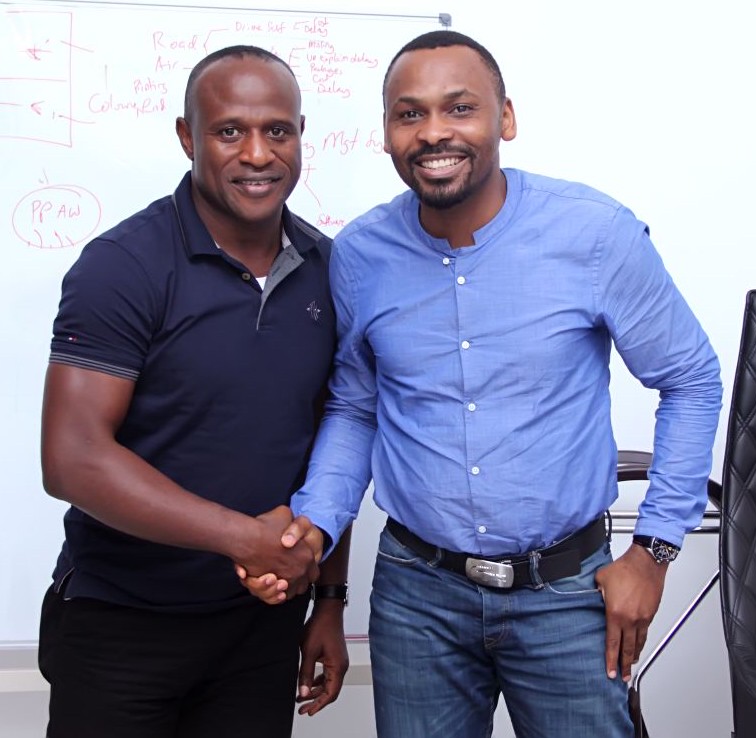 One of Nigeria’s fastest growing ecommerce and online shopping outlets, Payporte Global System, has thrown its full weight behind the Nigeria Pitch Awards, an initiative of Matchmakers Consult International in collaboration with the Nigeria Football Federation (NFF), and with support from the Nigerian Television Authority (NTA).

Bassey Eyo, a high-flying entrepreneur and CEO of Payporte stated that this was the first time his company is getting involved in football, “because the Nigeria Pitch Awards provides the right platform to reach players, award voters, football journalists and football fans. We have also looked at the award process and are confident that the results will emerge from a transparent and credible process.”

He stated further: “Payporte’s target market now is the upwardly mobile; people within the age bracket of 15 to 45; they have purchasing power, they are online, they are text savvy and apparently these are also the same people that are into football. We‘ll use that platform to project Payporte in sports especially in football. We are already doing that in entertainment: our two brand ambassadors are in the entertainment industry. So we are already beginning to marry Payporte and entertainment. We are also going to do the same in football. We are also hoping to bring Payporte and sports together because I think we are addressing similar demographics. Our customers are either footballers or football lovers. We want to play powerfully in that niche.”

In a related development, the Kaduna State Governor-Elect Mallam Nasir El-Rufai has confirmed that he will grace the Award Ceremony as Special Guest of Honour. The event is billed to hold on Saturday 13 June, just hours after the Nigeria-Chad 2017 AFCON Qualifiers in Kaduna.

Shina Philips, CEO of Matchmakers Consult International expressed the appreciation of the Nigerian football community to Payporte for its support stressing that the company has rightly positioned itself to attract the attention of millions of football lovers who are also followers of the Nigeria Pitch Awards.

Speaking on why Kaduna was picked as venue this year, Philips stressed that the awards was for footballers and other stakeholders and there was no point having an award ceremony when the winners would not be present. “Since the players would be in Kaduna that weekend, it was only logical that we give them a feel of the event they have passionately supported over the years.”