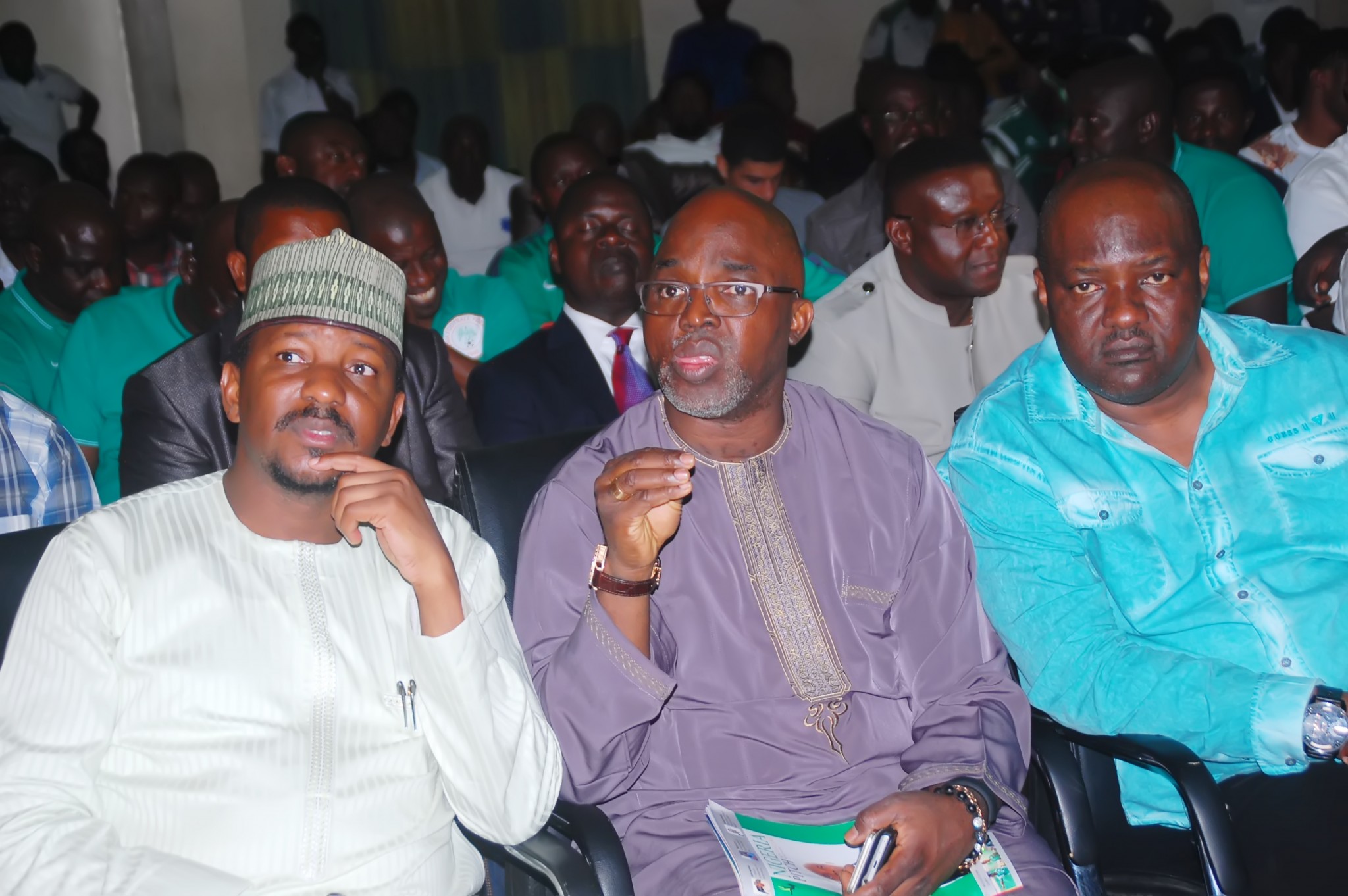 Super Eagles Captain Vincent Enyeama and Super Falcons’ star forward Asisat Oshoala emerged King and Queen of the Pitch respectively at the second edition of the Nigeria Pitch Awards held shortly after Nigeria’s 2-0 victory over Chad in Kaduna on Saturday. 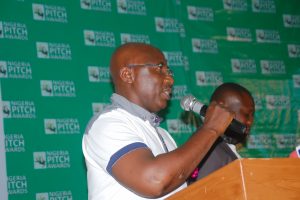 Addressing the large crowd at the ceremony, NFF President Amaju Pinnick restated the Federation’s commitment to give the organisers all the support that is needed to grow the Nigeria Pitch Awards into a world class football event. While speaking on the award process, Pastor Ighodalo, whose audit firm coordinated the voting process, stated that the process was transparent and credible as it reflected the wish of the voters. He said the breakdown of the results would be published after the results were announced. 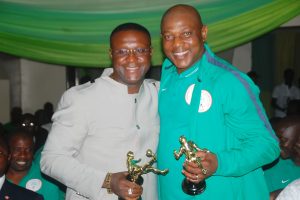 Kano Pillars again emerged the Club of the Year; Okey Emordi, the Coach of the Year; Ferdinand Udoh, Best Referee, Chief Felix Anyansi-Agwu of Enyimba FC the Manager of the Year and John Shittu, the Players’ Agent of the Year.

In other categories, Senator Liyel Imoke, former Governor of Cross River State picked up the Football Friendly Governor for 2014 and Lagos State, for the second time running, won the State with the Best Graasroots Football Development Programme. 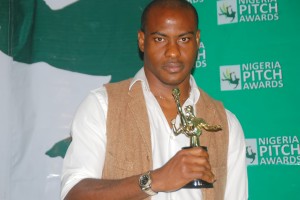 The media category saw Tana Aiyejina of Punch emerge as the Football Journalist of the Year in the Print Category. Toyin Ibitoye of Channels TV and Bimbo Adeola of Star FM won the TV and Radio categories.

Chairman of Channels Television, Mr. John Momoh was honoured with the Special Recognition in Football Award for his contributions to the development of football through the National Channels Kids Competition and Super Eagles’ Head Coach Stephen Keshi who attended the ceremony along with all his technical and backroom staff, received the Football Achievement Award.

Chief Executive Officer of Matchmakers Comsult International, organizers of the Pitch Awards, Mr. Shina Philips, thanked God for the success of the ceremony.