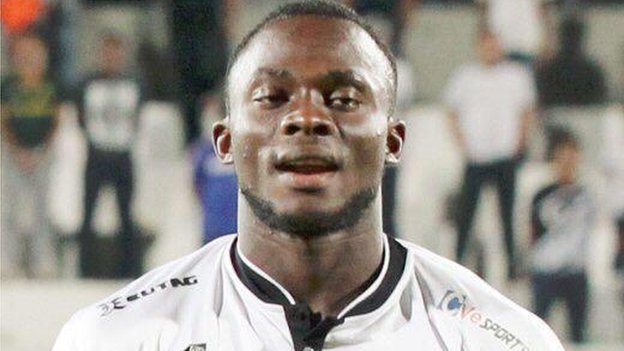 Nigerian footballer David Faramola Oniya died on Saturday while featuring for his Malaysian club, T-Team in a Malaysian League match.

Oniya, 30, who only joined T-Team this season, collapsed three minute into the start of the match against Kelantan in Kota Bharu, and was immediately rushed to hospital. He was confirmed dead later on.

It was reported that the match was stopped after 60 minutes when news came from the hospital that the Nigerian defender, also captain of his team, had passed on.