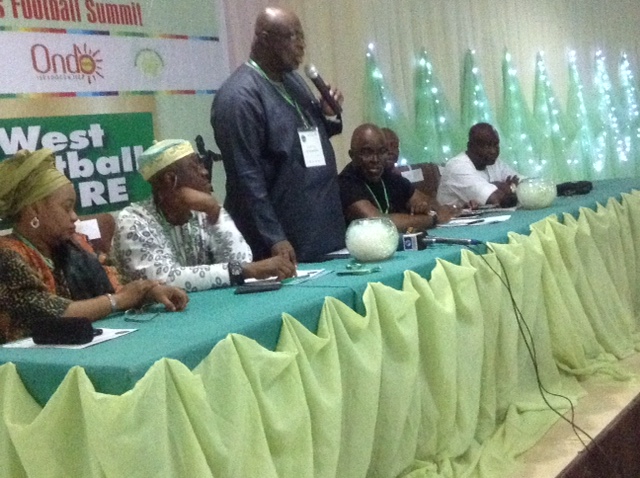 Abeokuta, the rocky capital of Ogun State was the centre for another genuine move to galvanise the development of Nigeria football from the grassroots, with the launching at the weekend of the South –West States Football Forum – a body that promptly emphasized that it was not in competition with any zone, but has been borne out of the compelling need to ensure co-operation among the States for the good of the Nigeria game.

NFF President Amaju Pinnick and Deputy General Secretary, Emmanuel Ikpeme attended the summit of the six States and applauded the move that will see the Football Associations in the zone collaborate and coalesce forces to have the best regional football co-operation in Nigeria, whereby football administration and delivery is beneficial not only to the youth playing it but to all stakeholders of the game. 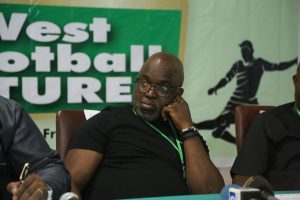 At a meeting with Governor Ibikunle Amosun of Ogun State on Friday morning, Chairman of the forum, Barrister Seyi Akinwunmi (also the 1st Vice President of NFF), underscored the forum’s mission as a vehicle for the South –West States, a non –political association formed without prejudice to any other zone in the Federation, and constituted to transform football administration and hold regular tournaments by adopting international best practices.

An excited Governor Amosun, a consummate athlete in his youth, immediately endorsed the forum, pledging to rally the other governors in the zone to support the forum’s noble objectives.

“I must confess that I am indeed very happy to see the calibre of people that have come together to be part of this idea and work to enable the rapid development of football in the South –West. This is heartwarming, and I believe that if these people can sit inside one room, half of the problems of Nigeria football is solved.” 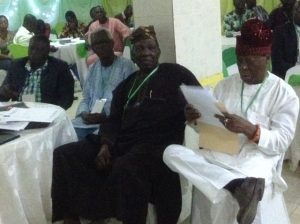 NFF President Pinnick eulogized the role that the South West played and still playing in the development of the Nigeria game, saying the zone has served as the launchpad in coaching, refereeing and administration. 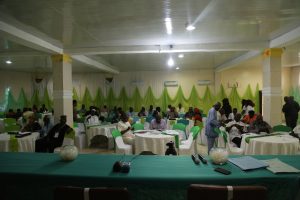 A cross-section of participants at the forum