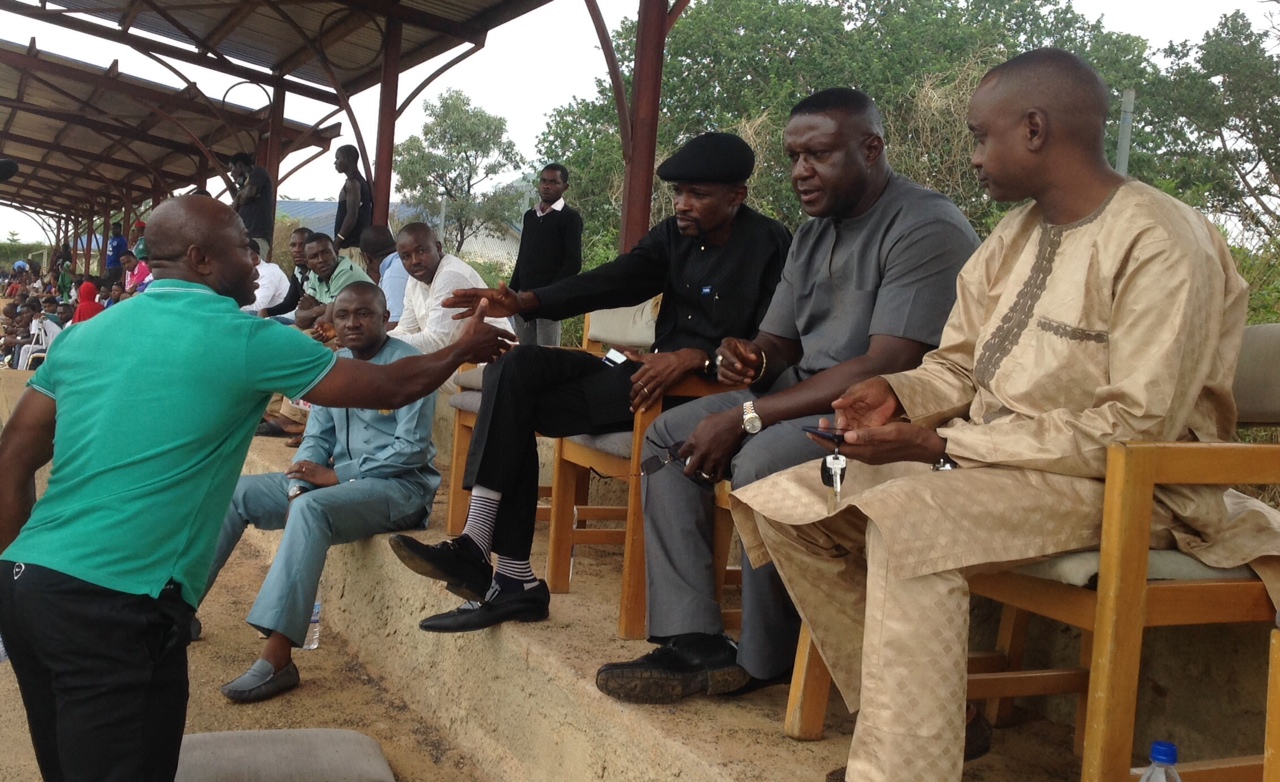 Nigeria’s U-17 side, Golden Eaglets scored their 170th goal in domestic friendly matches following a  6-1 victory against Henfield Football Club at the NFF\FIFA Goal Project in Abuja.

Striker Orji Okwonkwo was the hero with a first half hat trick in the 5th,10th and 45th minutes which incidentally pushed Golden Eaglets’ tally to 170 after 55 matches against domestic teams.

The Coach Emmanuel Amuneke-led side continued their scoring spree in the 30th minute when Promise Orji headed home Kelechi Nwakali’s free kick. Nwakali later scored the fifth goal at the stroke of half time with arguably the best goal of the match with a lively volley from the edge of the box.

Amuneke brought in new faces in the second half including Emeka Ebere who stood in for Nwakali as captain.

But against the run of play, Henfield’s Muhammed Abiola scored his side consolatory goal in the 70th minute while  Ginika Ifeanyi scored Eaglets’s sixth  goal in the 83rd minute.

“I’m quite impressed with the way Orji and Nwakali took their chances which is very good,” Garba said. “The team’s general performance was very good especially in the first half  and with many more matches, they would get better for the World Cup.”