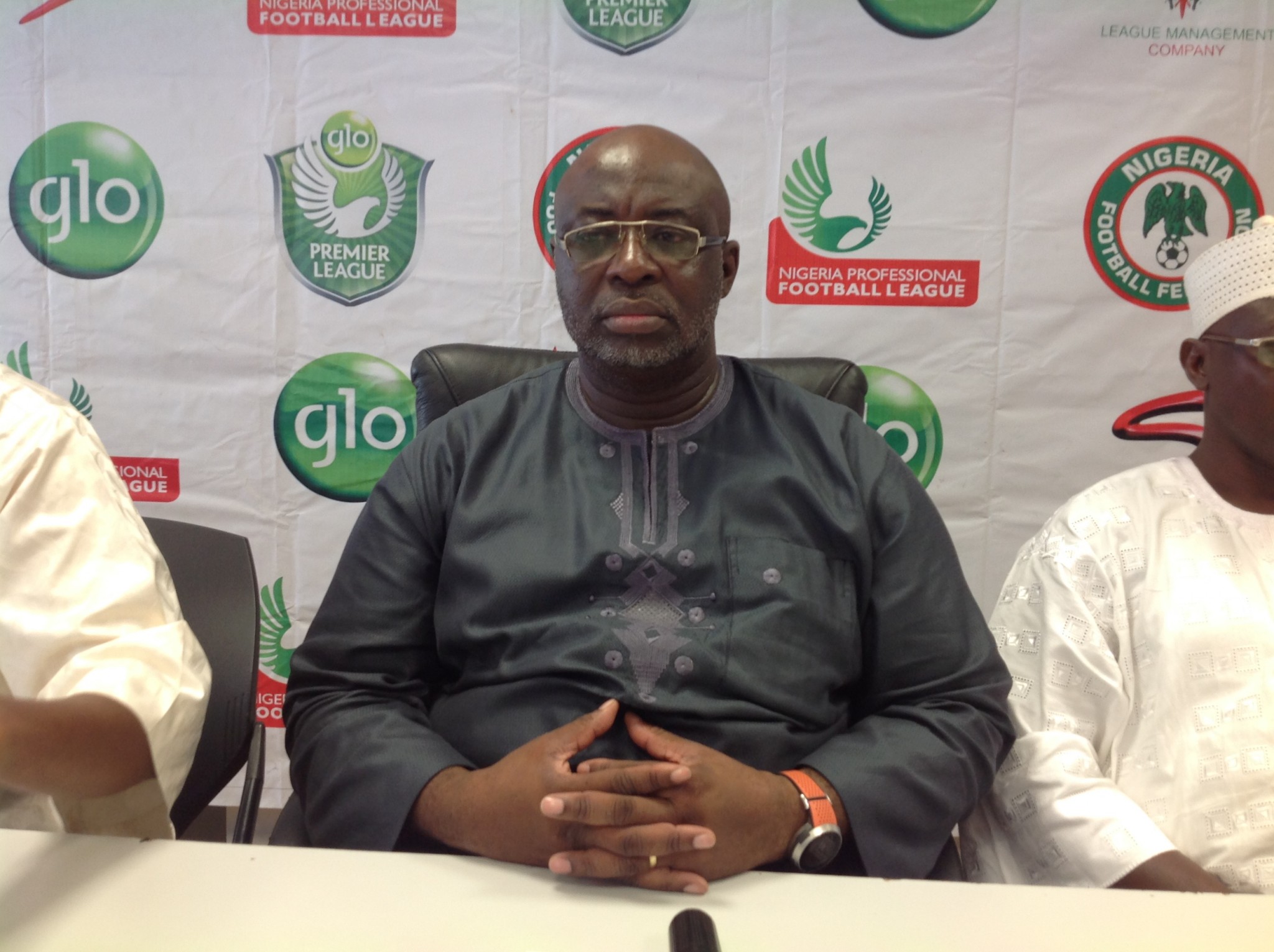 The Nigeria Football Federation has terminated the appointment of Stephen Keshi as Head Coach of the Senior National Football Team, Super Eagles.

A statement by the NFF Executive Committee on Saturday said this decision was made, “having thoroughly reviewed the reports/findings of the NFF Disciplinary Committee and NFF Technical and Development Committee, as well as having reviewed the actions and inactions of Mr. Stephen Keshi, in the performance of his duties as Super Eagles’ Head Coach, which we found to lack the required commitment to achieve the Federation’s objectives as set out in the Coach’s employment contract.”

The statement went further: “To this end and pursuant to the provisions of Clause 4.3 of the Employment Contract between Mr. Stephen Keshi and the NFF (The Contract) and the various clauses therein, the Nigeria Football Federation has decided to exercise its option to summarily terminate the employment contract of Mr. Stephen Keshi with the Federation with immediate effect.”

It added that the termination was “without prejudice to the settlement of any existing and due financial obligations between the NFF and Mr. Keshi.”

NFF 1st Vice President, Barrister Seyi Akinwunmi, speaking on behalf of the entire Executive Committee of NFF, assured Nigerians that the decision was not taken lightly or with any prejudice, but in the ultimate interest of Nigeria football. He thanked Mr. Keshi for his services to the country and wished him the very best in his future endeavours.

“In the interim, the Super Eagles’ team affairs will be jointly managed by Assistant Coach, Salisu Yusuf and the Technical Directorate of the NFF headed by Coach Shuaibu Amodu, until the Federation names in due course a new Head Coach, who, along with the NFF will chart a new direction for the Super Eagles to ensure credible participation in international competitions and assist in building a sustainable football culture for the country,” said Akinwunmi.