BREAKING NEWS
Home Super Eagles Oliseh: I come to serve my country, not to wage war 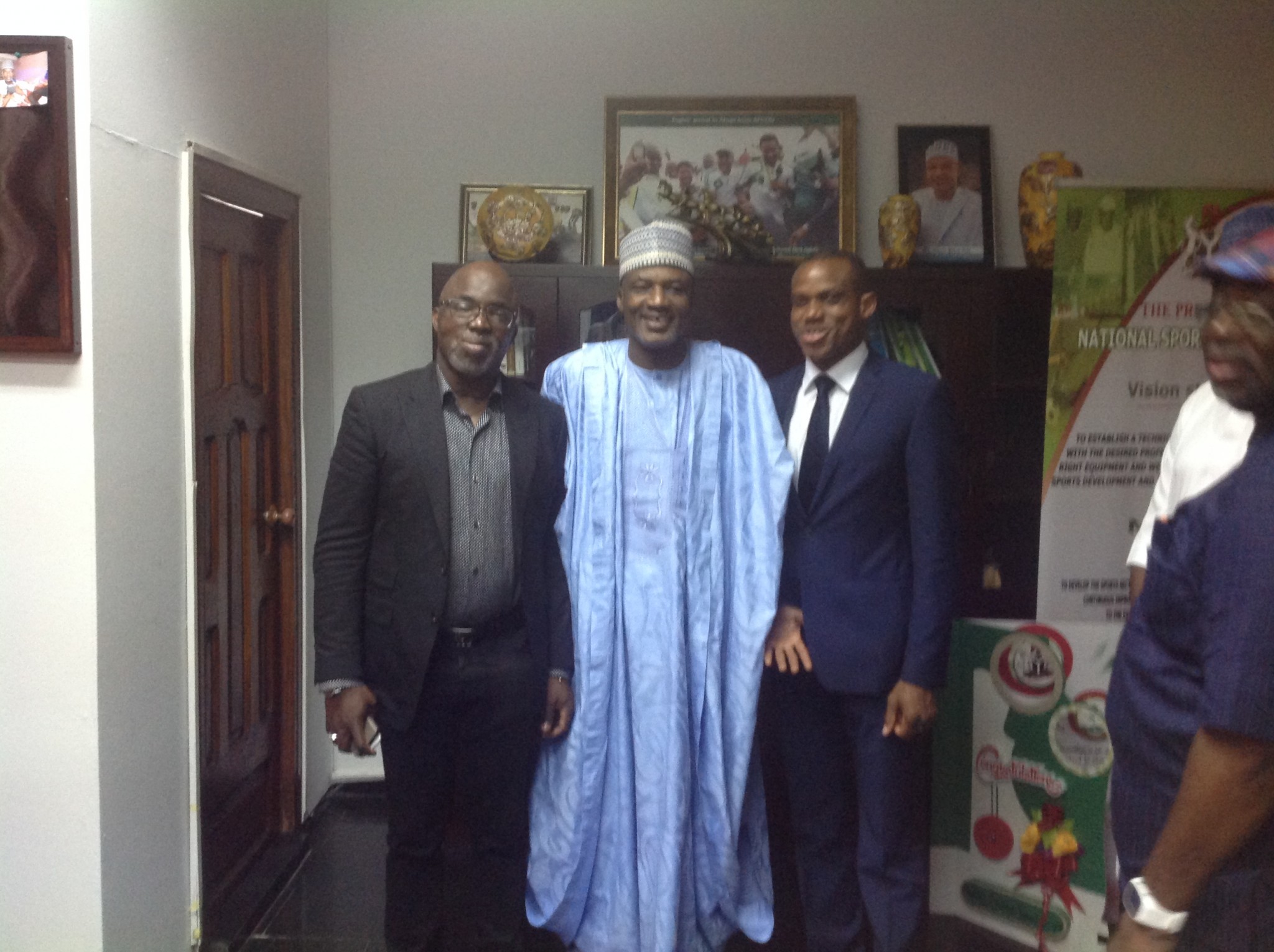 Oliseh: I come to serve my country, not to wage war

Former Super Eagles’ captain Sunday Ogorchukwu Oliseh resumed life as Head Coach of the team on Wednesday, with a clear message to the generality of Nigerians: “I come to serve my country, not to wage a war.”

There were several questions and insinuations at Wednesday’s colourful official presentation ceremony bothering on Oliseh’s perceived ‘stubborness,’ but the former captain swiftly differentiated between being principled and being stubborn. 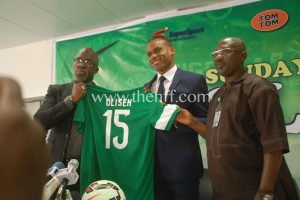 “I have come to serve, and the NFF has promised to give me all the support I need to succeed. They are the employers and I am the employee. That distinction has to be appreciated at all times.

“I have had meetings with members of the Technical and Development Committee, led by Chief Anyansi-Agwu, very knowledgeable people all. I have met members of the Executive Committeeand the General Secretary. I believe we will all work together excellently. It is a huge honour to be Head Coach of Nigeria.”

As Pinnick announced to the audience that the NFF would immediately pay three months’ salary of Oliseh and his assistants in advance, the member of the FIFA Technica