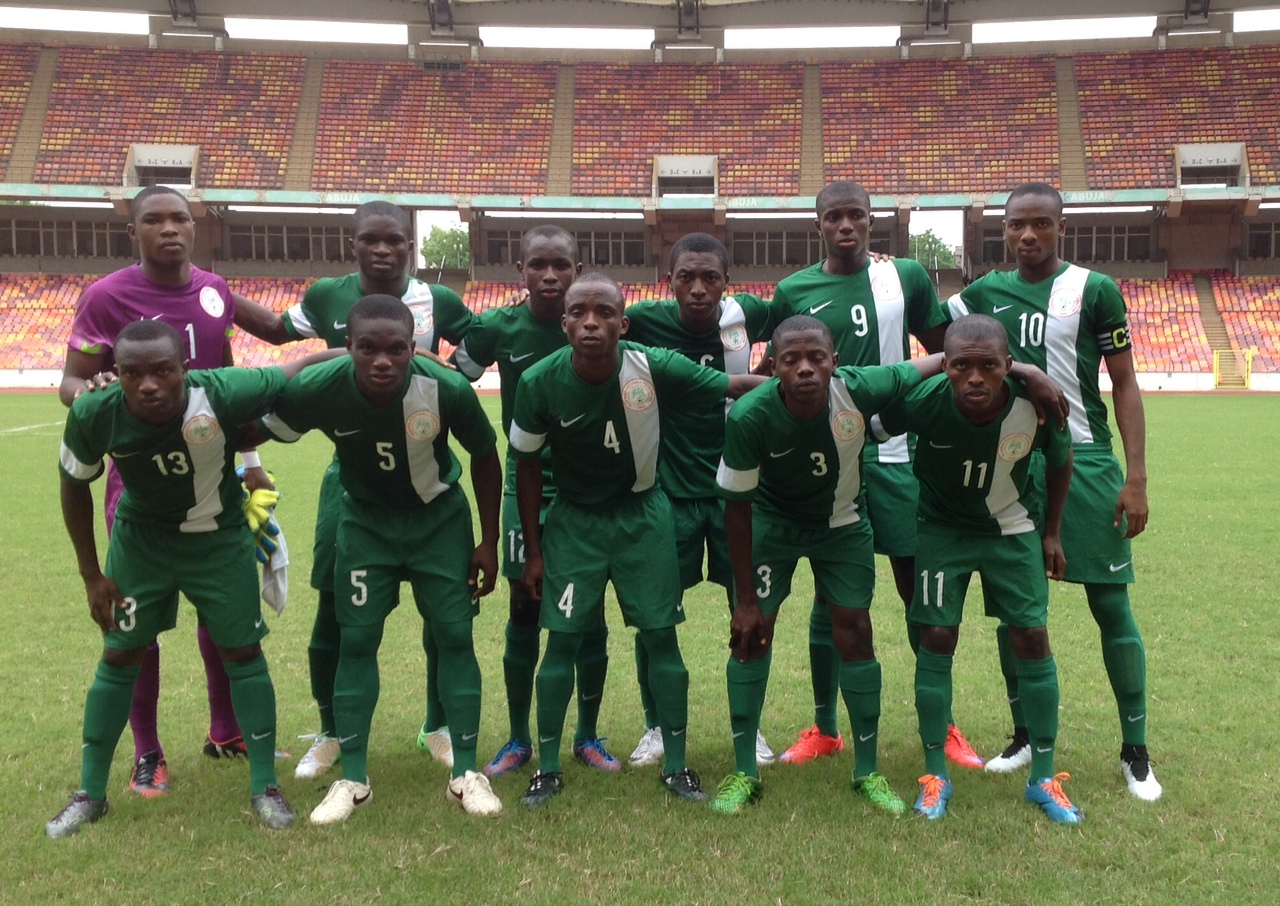 World Champions, Golden Eaglets of Nigeria, will on Thursday know the identity of their group phase opponents as the draw ceremony for the 2015 FIFA U-17 World Cup holds in Santiago, capital of host nation Chile.

The Official Draw is billed to take place at the massive Art Centre 660 at 20:00hrs local time (12:00 midnight in Nigeria) and the 24 qualified countries would be drawn into six groups of four teams each.

Defending champions and record four-time winners Nigeria and host Chile would most likely be the seeded teams in their respective groups of this year’s FIFA U-17 World Cup.

Speaking ahead of the draw, Golden Eaglets’ Head Coach Emmanuel Amuneke, said he was not expecting an easy draw since all the qualified teams have the same ambition of winning the FIFA U-17 trophy, adding that the Nigerian youngsters would be at the ready to defend their title.

“We are waiting to see who and who we are going to meet after the draw on Thursday,” said the former African Footballer of the Year. “Though we don’t have the luxury of choosing the teams we want, we are
preparing well for the tournament and we would be ready to give a good account of ourselves.”