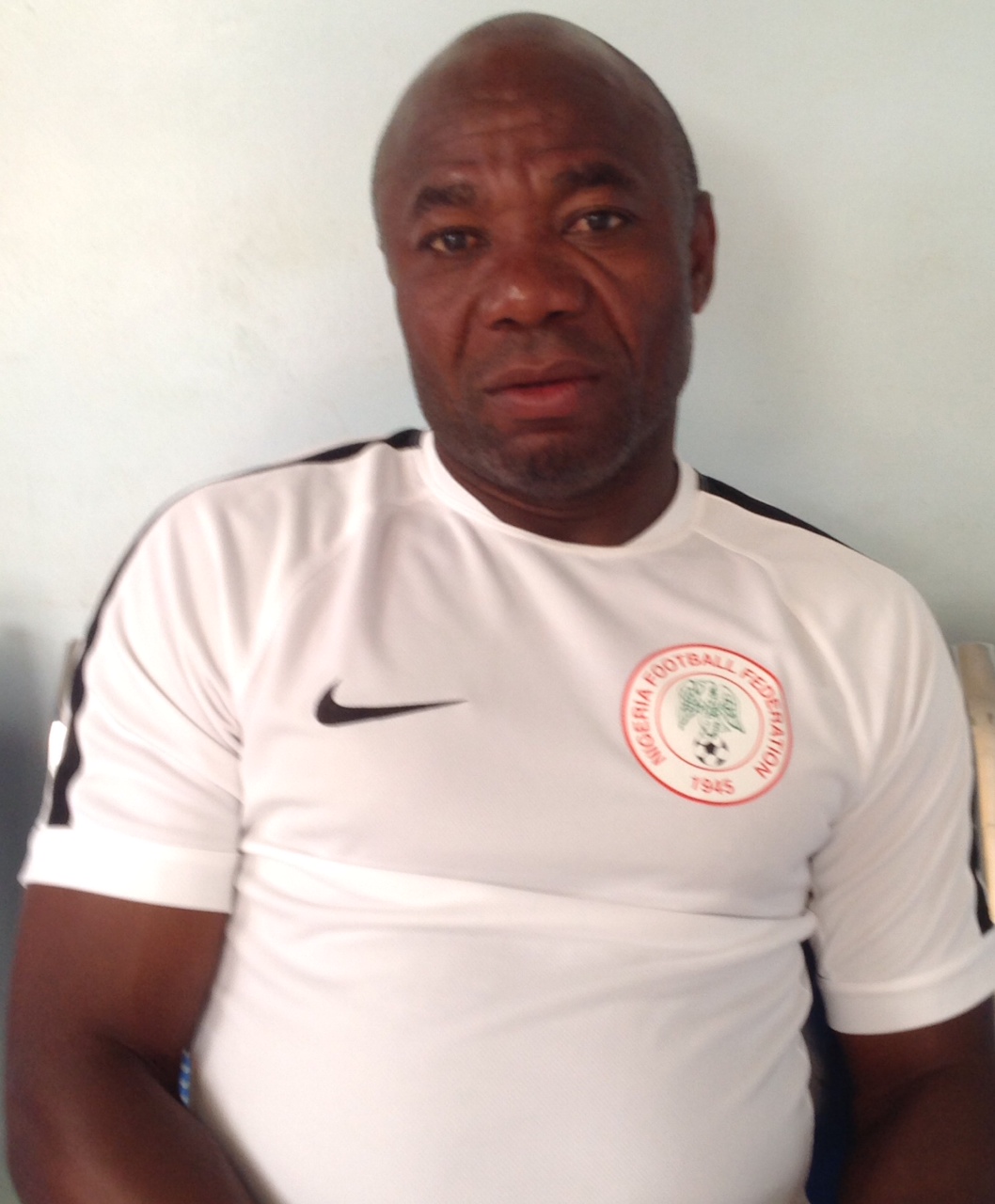 Nigeria’s U-17 squad, Golden Eaglets, arrived safely in Katsina on Saturday and are now accommodated at the expansive Katsina Motel located in the Government Reserved Area.

The Emmanuel Amuneke-led side, made up of 35 players and nine officials, was welcomed to their new abode by Alhaji Balele Dan-Arewa Kurfi, Senior Special Assistant on Sports to the Executive Governor of
Katsina State, Alhaji Aminu Bello Maisari and a host of other officials from the Katsina State Football Association. 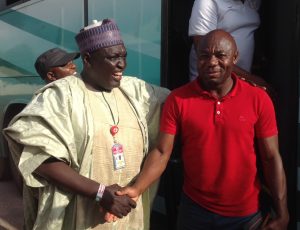 Speaking on arrival, Amuneke said the Golden Eaglets were happy to be in the state for their pre-tournament close camping for the Chile 2015 FIFA U-17 World Cup.

“We are delighted to be in Katsina and we want to thank Governor Maisari for this opportunity,” said the former African Footballer of the Year. “Of course, we would love to stay here as long as we want
but the most important thing for us is to prepare well for the World Cup.”

Speaking in the same vein, Balele said he was delighted that Katsina is gradually becoming a football hub of the country, adding the coming of the Golden Eaglets is historic indeed.

“We are excited that change is here in Katsina because this is the first time a national team is coming to camp in Katsina,” he said. “For so many reasons, we are happy because Katsina has not had it so
good in football.”

Meanwhile, the Golden Eaglets  according to Amuneke, would from Monday begin their routine session  and would train twice daily in one of the newest facilities in the land – the recently opened Karkanda Stadium in Katsina “ We don’t have time to waste and the hard work has truly begun because we have few days left to the World Cup.”