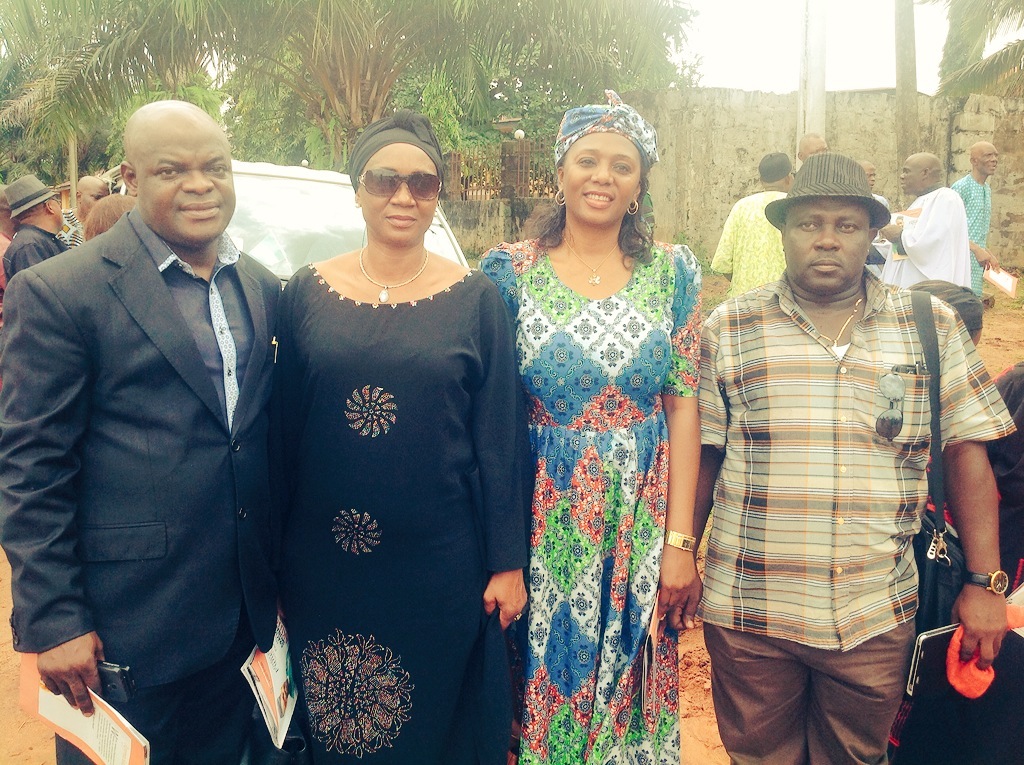 The remains of former Media Officer of the Super Falcons, Gracious Ihunanya Akujoi were committed to mother earth at her home –town, Egbu-Owerri, Imo State on Saturday.

In the early hours of Thursday, July 16, 37 –year old Gracious Akujobi suffered health complications in camp as the Super Falcons prepared for an Olympics qualifying match against Equatorial Guinea, and passed on before she could be admitted to the National Hospital, Maitama, Abuja.

On Saturday, Vicar of the Cathedral Church of All Saints, Ven. Chidiebere Amadi admonished all who were there to realize that no one lives forever, and they should therefore seek to perfect their relationship with God. He thanked God for Gracious Ihunanya’s life and prayed God for repose of her soul.

The funeral service at the Church of Nigeria (Anglican Communion), Diocese of Egbu, was followed by interment of Gracious’ remains at the church’s cemetery shortly after. 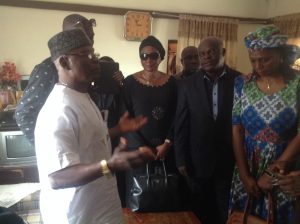 The vice chairman of the Imo State Football Association, Sir Emma Ochiaga and secretary, Godfrey Ndudi were also there, as well as members of the FCT chapter of the Sports Writers Association of Nigeria, led by the chairman, Kayode Adeniyi. 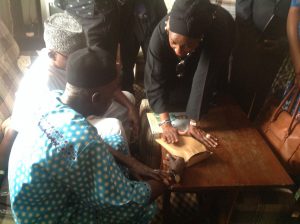 The NFF delegation later met with Mr. Chima Kemakolam Akujobi (father of late Gracious) who, alongside other family members, expressed sincere appreciation for the role that the NFF played in the deceased’s final rites.