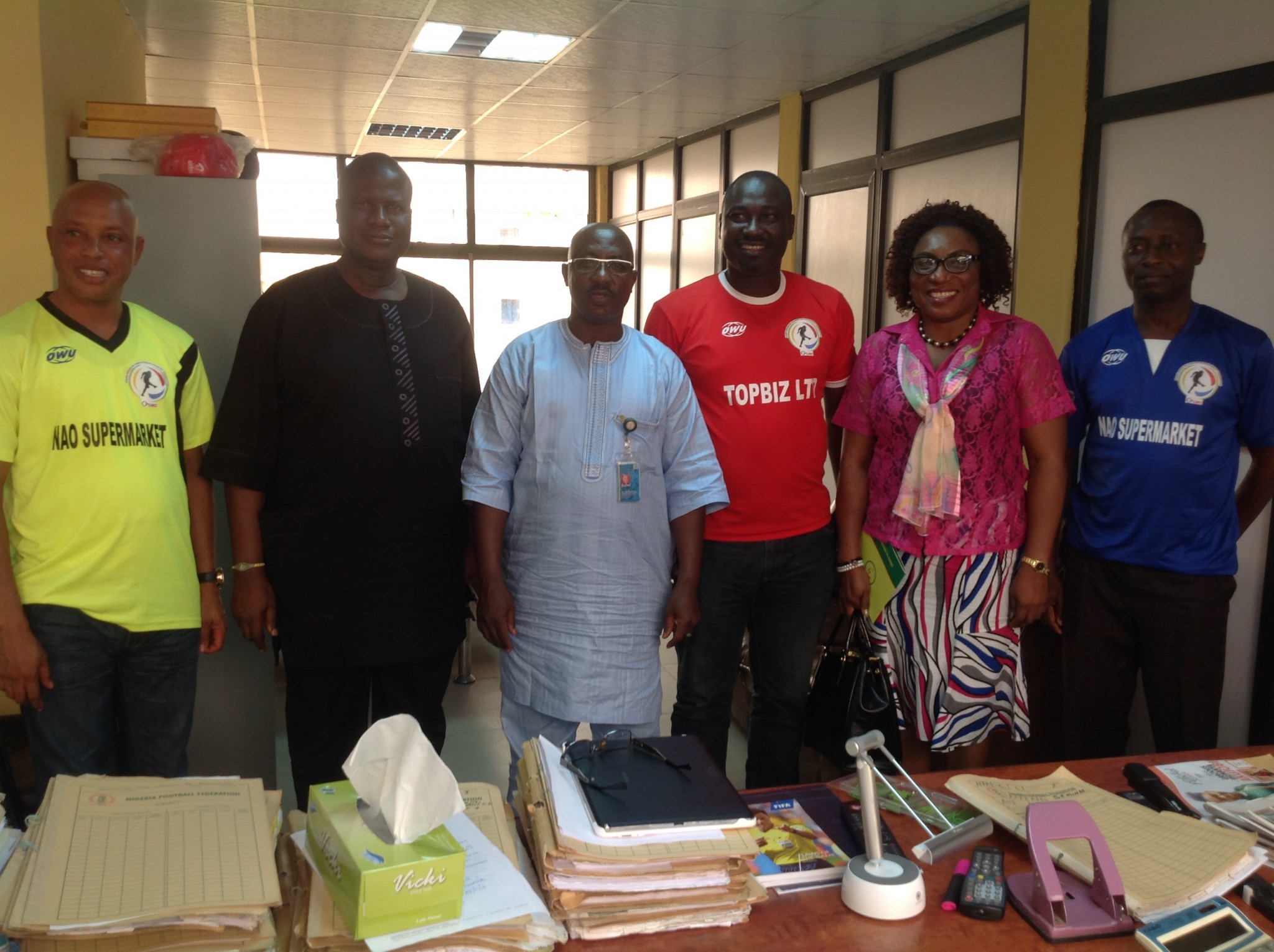 The Nigeria Football Federation has showered praises on the Ondo State Football Association for the inauguration, as well as the cardinal objectives behind the Ondo State League Management Company.

At a formal presentation of the OLMC to the NFF in Abuja on Tuesday, NFF General Secretary, Dr. Mohammed Sanusi, extolled the vision and commitments of the OLMC, and showered encomiums on the Ondo FA for the initiative.

“I am happy to see that you are working together with the Ondo FA, and also want to advise that you should work harmoniously with the Ondo State Referees Council, and to only make use of registered referees, while you also build a mechanism that will ensure continuity. Your efforts are both commendable and worthy of emulation,” Sanusi said. He also charged the new body to make transparency and accountability their watchwords.

In presenting the OLMC, which he inaugurated in March this year, Chairman of the Ondo State FA and Member of the NFF Executive Committee, Otunba Sunday Dele-Ajayi, stated that the new body is committed to working assiduously to see Ondo State produces the most players in the various National Teams in the near future. 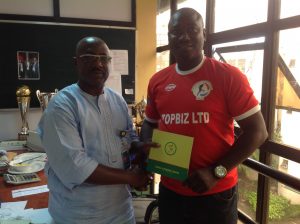 OLMC Chairman, Prince Dapo Ajibade, explained that a total of 16 teams have already registered for the first season that starts in October, while the pre-season tournament that is currently on has presaged an excellent season.

“I can tell you that from the pre-season tournament that is on, we believe that everything will work out brilliantly. We have passion to discover talents in Ondo State and to run football professionally without government support, and also to pioneer a genuine social platform to promote sports tourism.”