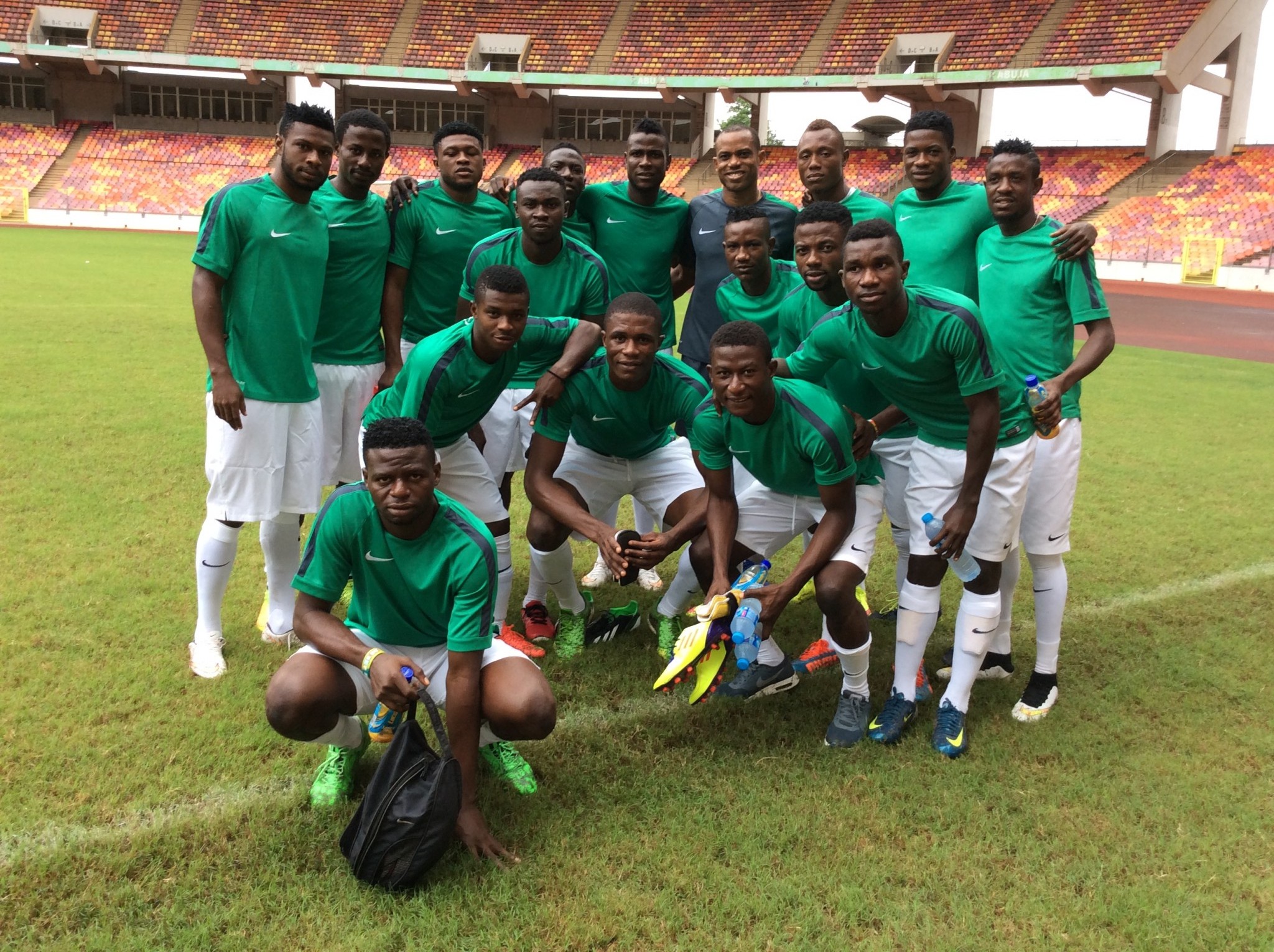 Super Eagles’ Head Coach, Sunday Oliseh has made some adjustments to the group of home -based professionals as preparations for the fast approaching 2017 Africa Cup of Nations qualifier against the Taifa Stars of Tanzania and September 8 international friendly against Niger Republic shift into new gear.

Nigeria travel to Dar es Salaam to face Tanzania September 5, aiming to consolidate on her winning start to the campaign with three points on the road. This has necessitated the early camping arrangement for the Super Eagles players based at home. Three days after the Tanzania clash, the Eagles face Niger Republic in Port Harcourt. 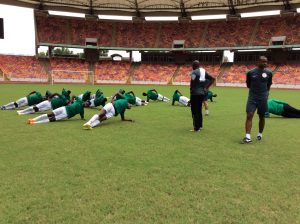 After an intensive opening week of training in Abuja, Coach Sunday Oliseh has reshuffled the team, as a result of injuries, and in line with his weekend proclamation to work together with U-23 Team Head Coach, Samson Siasia, to succeed. A number of Siasia’s ‘Dream Team’ boys have been released to him as he also prepares for the Men’s Football Tournament of next month’s 11th All-Africa Games.

“The preparations have moved into a higher level now,” Team Secretary Enebi Achor told thenff.com, quoting Coach Oliseh.  This was after  players were released on Friday to play for their clubs in the weekend’s Glo/NPFL fixtures.

“Coach Oliseh has had to reshuffle the team for different reasons mainly owing to injuries and the All-Africa Games assignment of the U23 team. For this reason, seven new players have been called up. The Head Coach has directed that the new players report to the Bolton White Hotels and Apartments in Abuja on Monday, August 24, 2015 with the other players retained,” Achor disclosed.

According to the details made available to thenff.com, two players David Obiazo and Nelson Ogbonnaya, both of Heartland FC were released from camp owing to injuries while Oghenekaro Etebo (Warri Wolves) and Kingsley Sokari (Enyimba) were allowed to join up with the All-Africa Games -bound U-23 team also in camp also in Abuja. Heartland’s Bright Ejike and Warri Wolves’ Lordson Ichull were also released alongside U-23 Team captain Azubuike Okechukwu who has since signed for a club in Turkey.