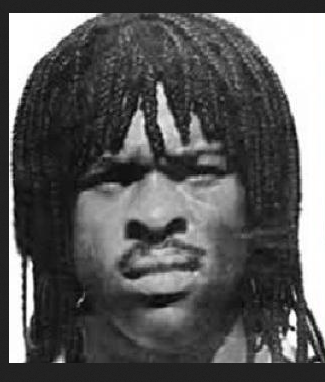 President of Nigeria Football Federation, Mr. Amaju Pinnick has praised the patriotism and professionalism of Samuel Sochukwuma Okwaraji, who died on August 12, 1989 while playing for the Senior National Team in a 1990 FIFA World Cup qualifying match against Angola at the National Stadium, Lagos.

On the eve of the 26th anniversary of the unfortunate incident that saw one of the brightest midfielders in Nigeria football history die of cardiac arrest, Pinnick put a call through to Lady Jane Okwaraji, Samuel’s mother who lives in Owerri.

“Mama, there is nothing I can say other than to tell you to continue to take solace in the fact that Sochukwuma was a star for Nigeria, a name that no one has been able to forget no matter how much they tried. He was the quintessential professional and patriot per excellence.

Pinnick recalled that as a young boy, he was at the National Stadium to watch the big match only to go home with a heavy heart after news broke of Okwaraji’s tragic departure.

“It was a horrible day, for someone like me and several other Nigerians who were right inside the National Stadium, Lagos that day. By all accounts, Sam Okwaraji was a consummate professional and was a shining example of patriotic fervor.”

NFF General Secretary, Dr. Mohammed Sanusi was also one of the scores of thousands of fans at the National Stadium, Lagos that fateful day.

Sanusi said: “That was a day better –forgotten. We lost one of the most dedicated and committed players to have featured for any of the National Teams.”

A doctorate degree student of law, Okwaraji slumped under his own weight 13 minutes to the end of the match and was confirmed dead on arrival at the hospital.

On Wednesday, the portrait of the late midfielder would be displayed round the eight venues of the Federation Cup quarter –finals in remembrance of him: Enugu, Benin City, Neros Stadium, Oleh, Lokoja, Abuja, Ilorin and Makurdi.