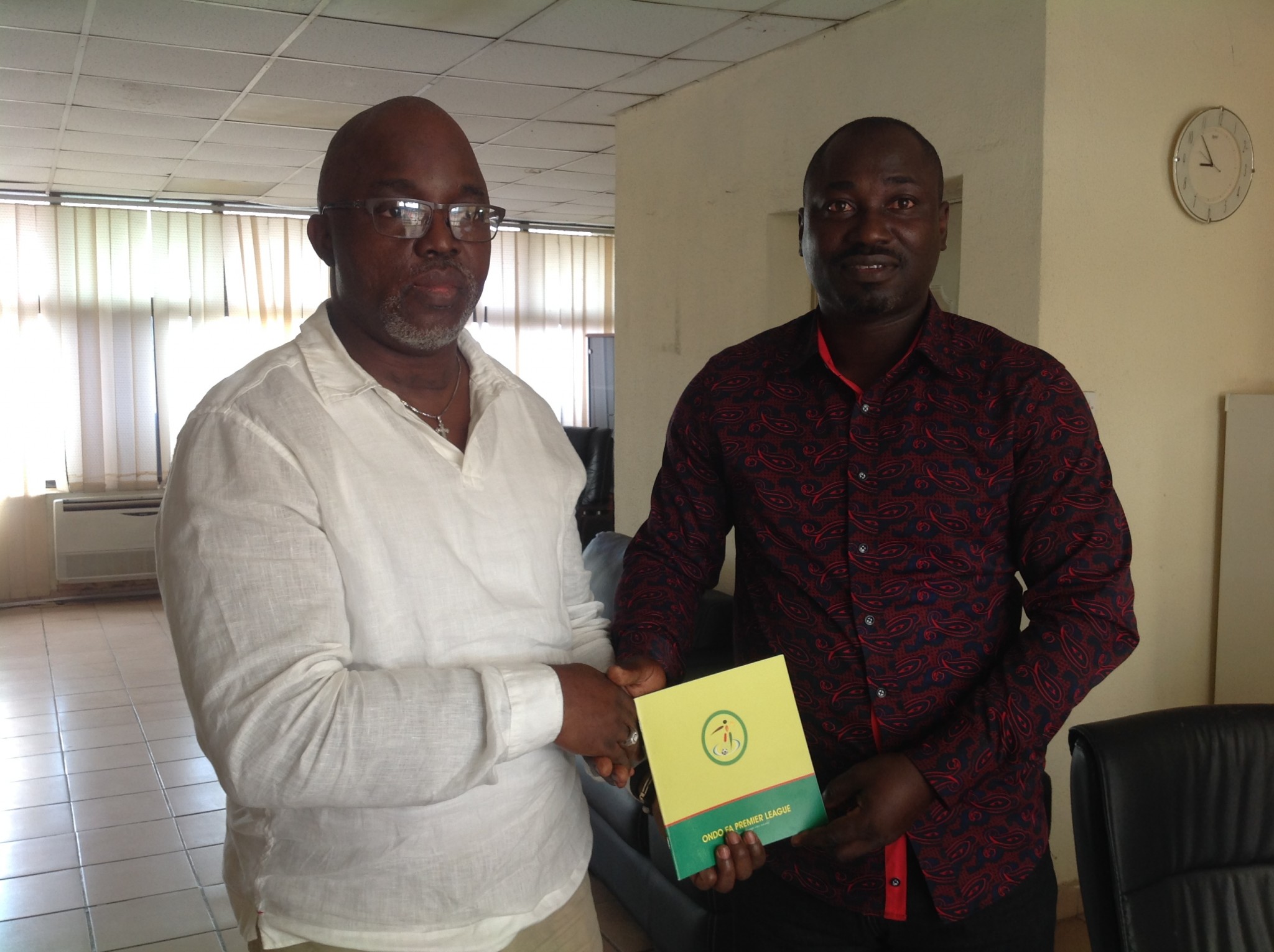 Pinnick: OLMC is a model for grassroots development

The 11 –month old Amaju Pinnick –led administration at Nigeria Football Federation will do only those things that are right and proper for the development of Nigeria football, even in the face of hollow voices of dissent, says NFF President Amaju Pinnick.

Pinnick spoke on Wednesday in Abuja as the NFF poured more praises on the Ondo State Football Association for launching a state version of the League Management Company (OLMC) to engineer real grassroots development of the game in that State. 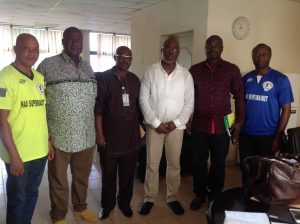 Pinnick met with the group on Wednesday, alongside Sanusi, and commended the vision behind the OLMC, while admitting that though the idea was adopted from Delta State, the Ondo proponents have adopted and set about the task in a much better way.

“I am excited at this idea that has become reality, and I can assure you that the NFF will give you total support, but you must always work together with the Ondo State FA. I am happy that you have taken the cardinal aspect – refereeing – as serious as it should be, by organizing seminar for the referees. Your plan to have one of the Coaches of the National Teams to conduct a workshop for your coaches will be fully supported by the NFF.

“This NFF will support every development program that is well –grounded, such as the OLMC. We are committed to doing things right, even in the face of dissent by a few individuals, which is normal. I want to use this opportunity to challenge other States and zones (my South-South people should be listening!) to join this noble train and help discover talents for the various leading Clubs and the National Teams.”

Pinnick used the opportunity to call on Corporate Ondo (thriving businesses within Ondo State) to come out in full force to support the OLMC project, which he called “a great turning point for Nigeria football development.” 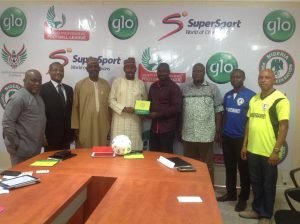 Dikko charged the committee to remove every greed and be committed to seeing that they achieve the main aim it was set up.

The LMC boss promised the OLMC the LMC’s support in every way it can. He maintained further that the LMC will be ready to advise the OLMC on the right path to take, while reminding the OLMC on the need to set up legal platforms and governing structure. This, he said, they must do in collaboration with Ondo FA.

Dikko also pointed out that the body would need to form a rule -book to guide the running of the league.