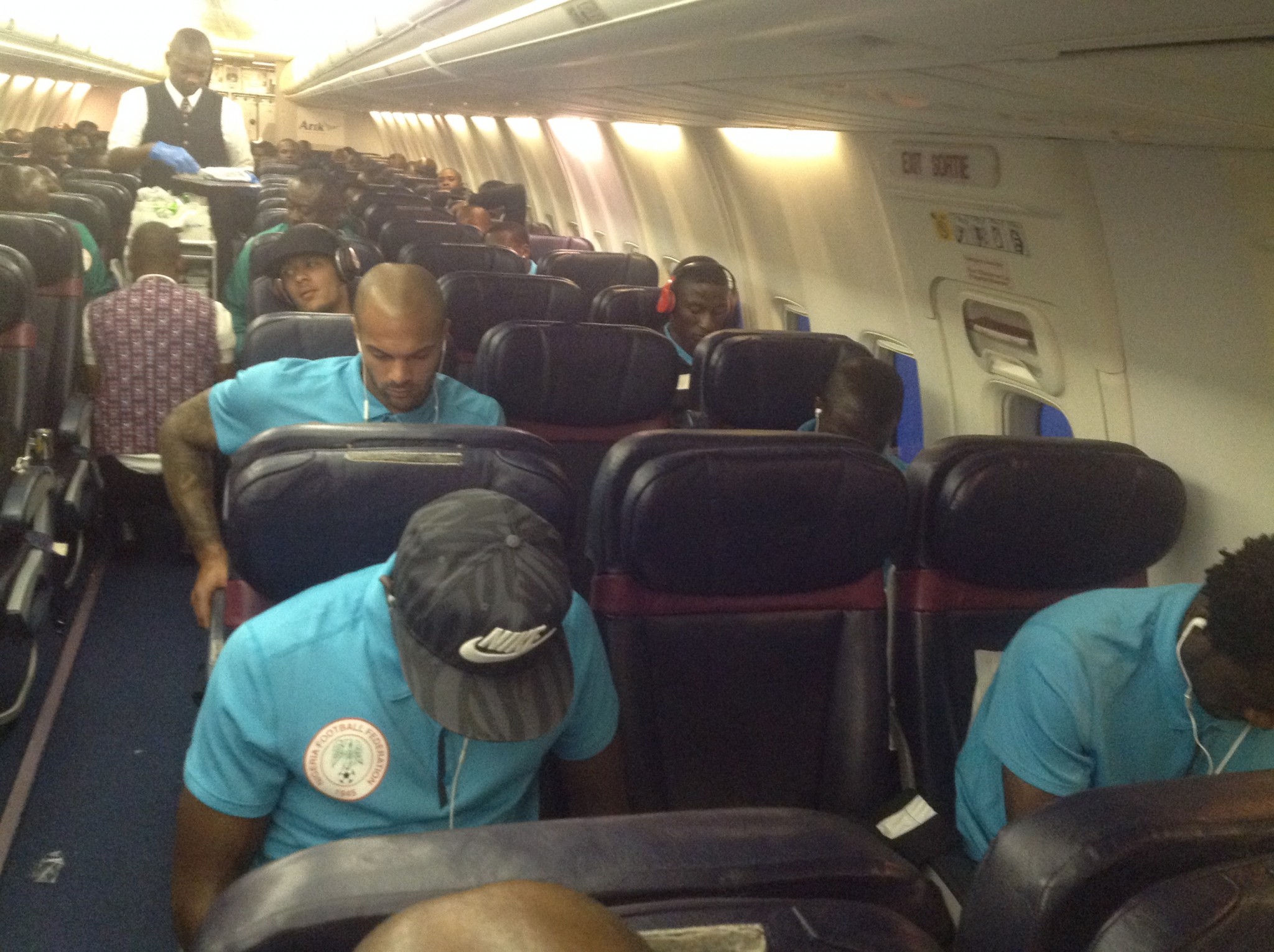 The city of Dar es Salaam stayed up into the early hours of Friday to welcome the Super Eagles of Nigeria, who arrived in a chartered flight for a 2017 Africa Cup of Nations qualifier against the Taifa Stars on Saturday.

There were 23 players of the Super Eagles, technical and administrative officials of the team led by Head Coach Sunday Oliseh, a number of NFF staff, some football stakeholders, a number of media representatives and 20 members of the Nigeria Football Supporters Club led by the President-General, Dr. Rafiu Oladipo. 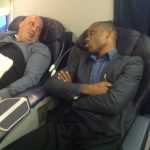 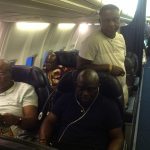 A number of TV crews were at the airport to interview Super Eagles’ Head Coach Oliseh, and stand-in Captain Ahmed Musa. Musa simply told them: “We are here to win. That is the spirit of the Super Eagles of Nigeria. Of course, we respect the Taifa Stars, but we do not fear any team. I can tell you that there is a new mentality in this team and our focus is the three points available on Saturday.”

The Super Eagles, three –time champions of Africa, are staying at the posh Hyatt Regency Hotel – which is generally regarded as the best hotel in Tanzania.

The Hyatt Regency stares at the 60,000 –capacity National Stadium (venue of Saturday’s match) from across the sea.

Officials of the Tanzania Football Federation have confirmed that the Super Eagles will have the official training at the National Stadium by 4.30pm on Friday (which is 2.30pm in Nigeria). But the pre-match press conference will hold at 11am Tanzania time (9am in Nigeria) the same day.