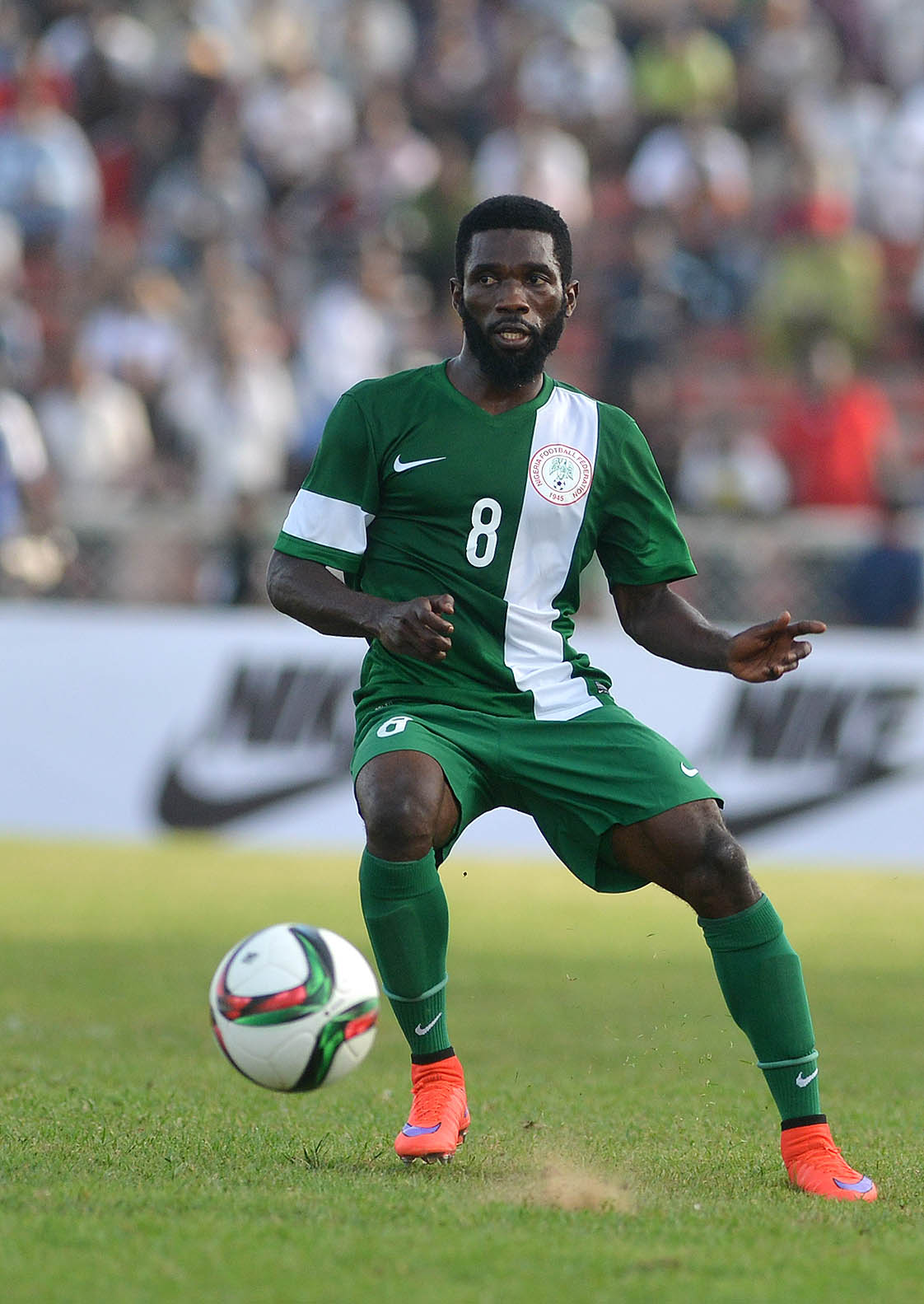 The Super Eagles shone brightly when beating the Mena of Niger Republic 2-0 in an international friendly at the Adokiye Amiesieamaka Stadium, Port Harcourt on Tuesday.

Fans and analysts agreed that the performance was somewhat better than the outing against the Taifa Stars of Tanzania in Dar es Salaam on Saturday, in which the Eagles battled to a scoreless draw.

Captain Ahmed Musa stepped up to score from the penalty spot in the 10th minute following a foul on Anthony Ujah, for the first Super Eagles’ goal under Sunday Oliseh.

Belgium –based Moses Simon rifled home with five minutes to go to ensure a respectable result for the Eagles, who actually fought harder and better and looked more cohesive.

Rabiu Ibrahim and Usman Mohammed did well in midfield, alongside the tenacious Sylvester Igbonu, and defenders Solomon Kwambe, Chima Akas, Kenneth Omeruo and Godfrey Oboabona kept things tight at the back.