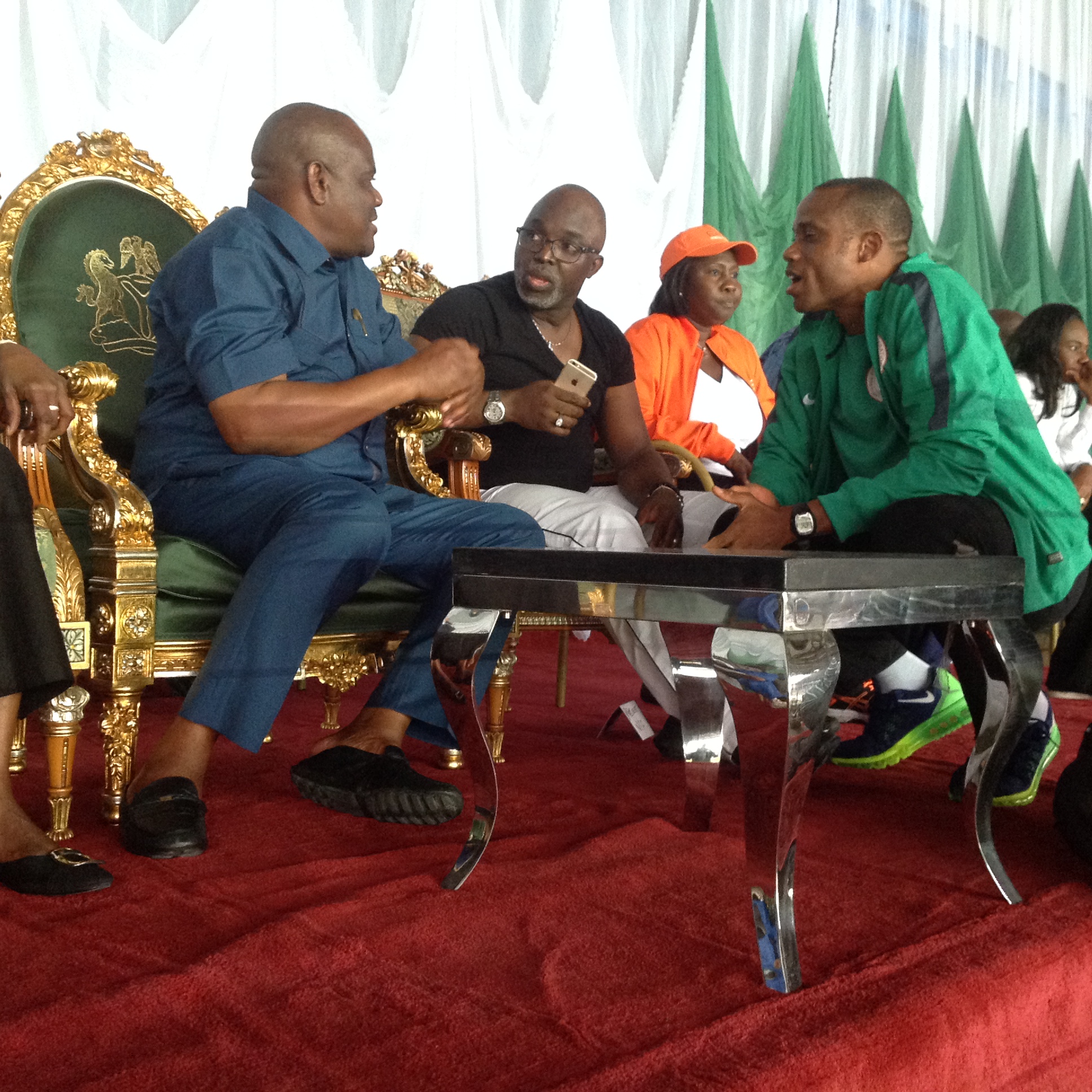 African champions, Elephants of Cote d’Ivoire could only hold Leone Stars of Sierra Leone to a 0-0 draw in their 2017 Africa Cup of Nations hosted by Nigeria’s city of Port Harcourt.

There was little to choose between the two teams on a weekend of shocking results in the race to Gabon 2017. The Sierra Leoneans held tight to their rear and gave as much as they got in the attack from the Ivorians. The Elephants’ star man and reigning African Player of the Year, Yaya Toure was not at the game, as well as a couple of other Ivorian African champions. 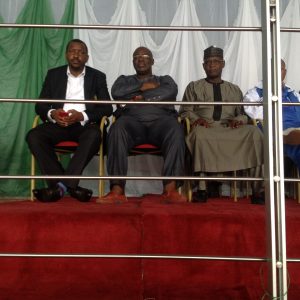 Nigeria offered to host the match because CAF has yet to restore Sierra Leone’s right to stage matches at home, as a fall-out of the ebola pandemic that swept through some West African nations last year.

In their first match, the Elephants drew 0-0 with Gabon, who have nothing at stake in the group having already qualified automatically as hosts. Sierra Leone lost 0-2 to Sudan in Khartoum.