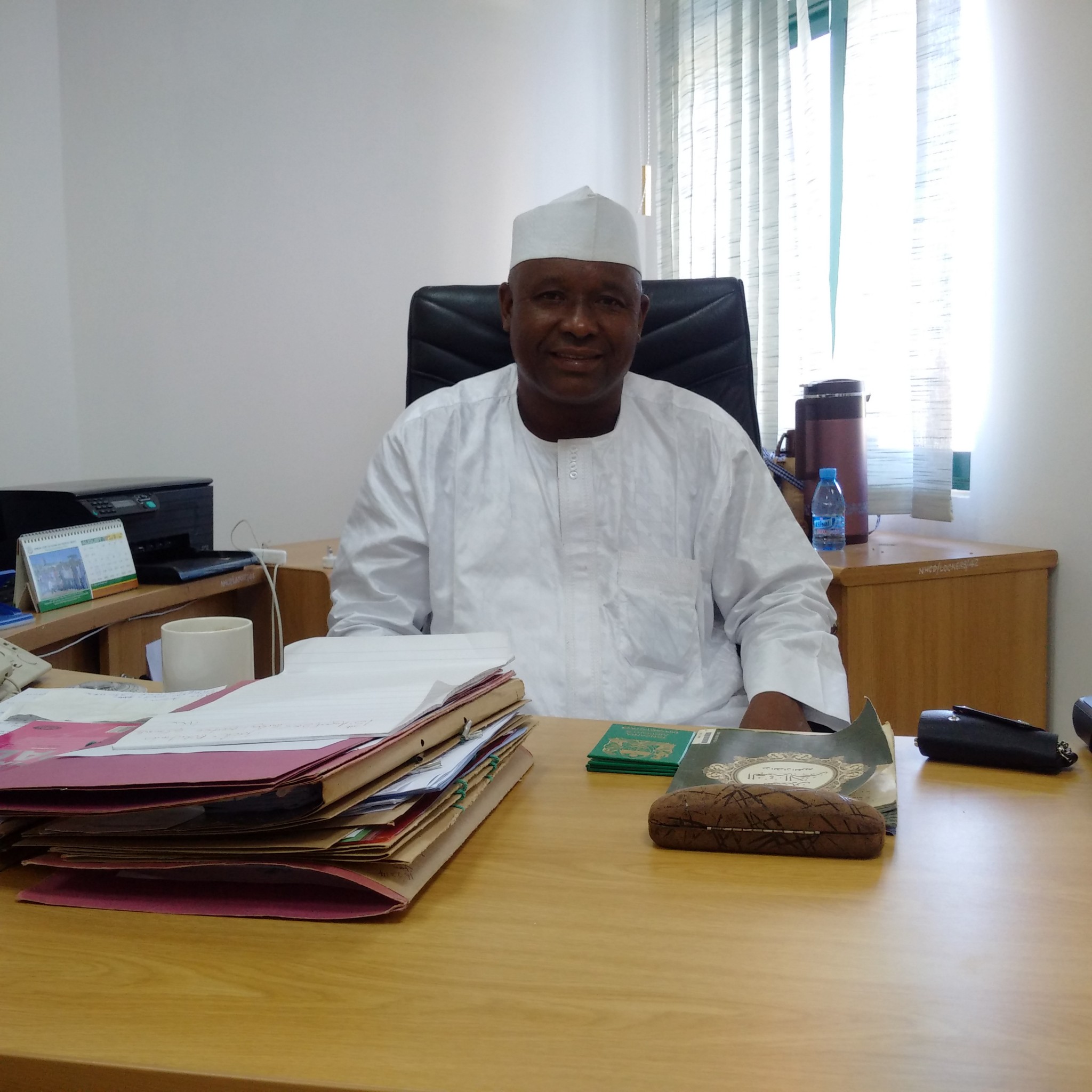 Nigeria’s Acting High Commissioner to Tanzania, His Excellency Salisu Umaru has applauded the arrangements made by the Nigeria Football Federation ahead of Saturday’s 2017 Africa Cup of Nations qualifier away to Tanzania.

Speaking when some NFF Management officials visited the High Commission of Nigeria in Dar es Salaam, Ambassador Umaru said the excellent arrangements for the players and officials to be comfortable for the game were worthy of praise. The Eagles at the official training session in Dar es Salaam, eve of the match 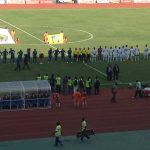 The Eagles and Taifa Stars line up before the game A section of the crowd at the National Stadium, Dar es Salaam.

“I must say that the new NFF administration is focused, and looks determined to get it right. It is important to mention that the NFF sent some persons ahead to make adequate accommodation and transportation arrangements for the team, and also got in contact with the High Commission to help mobilise Nigerians in Tanzania to support the Super Eagles.

“This is a good thing, and is worthy of emulation by other sports,” said Ambassador Umaru.

Ambassador Umaru and top officials of the Mission were also at the National Stadium, Dar es Salaam on Saturday to support the Super Eagles, alongside a large crowd of Nigerians based in the East African country.

The NFF also flew the team in a chartered aircraft, which landed in Dar es Salaam on Thursday night and waited to fly the team direct to Port Harcourt, arriving 2am on Sunday.

The NFF also made transportation arrangements different from what the TFF had on ground, ensuring the team’s comfort all the way.

Ambassador Umaru added: “The NFF has done well. I believe the team will get better as they play more matches together.”

He also called on players of the Senior National Team, Super Eagles to emulate the charitable works of other African superstars, including Didier Drogba of Cote d’Ivoire, back home in their country.