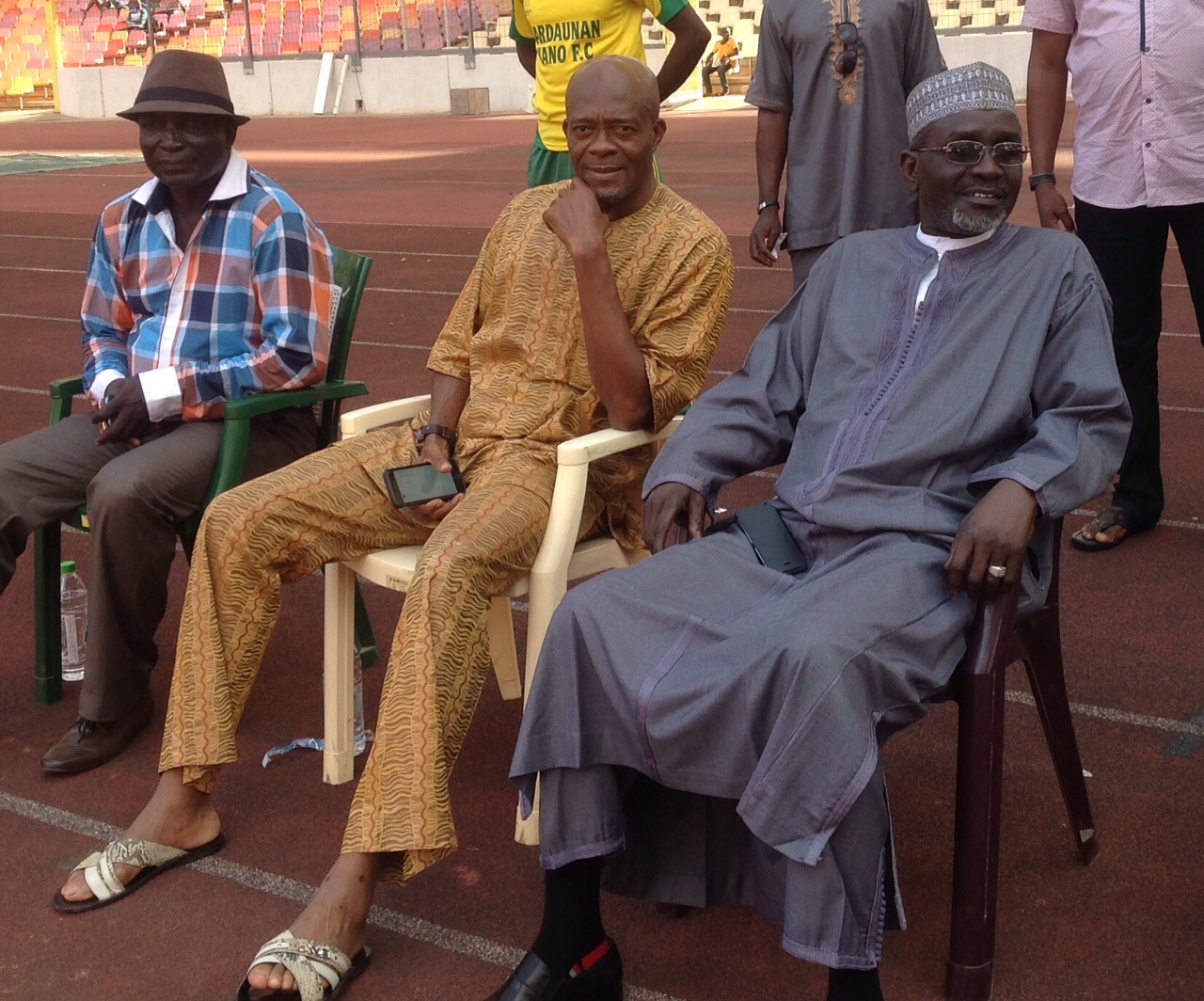 Former Executive Governor of Kano State, Mallam Ibrahim Shekarau, has yet again charged the Golden Eaglets to be good ambassadors of the country at the forthcoming FIFA U-17 FIFA World Cup taking place in Chile.

Shekarau  who  was a star guest at Tuesday’s  friendly match at the National Stadium, Abuja when the national U-17 team handed a 2-1 defeat to the Nationwide League One side,  Shekarau Babes said it was
imperative  for the Emmanuel Amuneke-led side  to be exemplary in conduct as they chase global glory in Chile.

“First and foremost I want to thank the Almighty God for giving me the opportunity to meet our national team today as well as my own boys that you just played against,” started  the former school teacher in a
post match address. “We must congratulate you for the level you have reached  as the defending world champions and as you go into another round of contest, I want you to bear it in mind that people say it is
one thing to achieve success, it is another thing to sustain it.

“It is our prayers that you’ll be able to sustain the success and do us proud when you go to Chile  but like I always emphasize to my own boys on a daily basis, there is nothing better than being disciplined
and upright players. No matter what you achieve, without discipline, it is nothing because the goal must always be to build responsible human beings; we want to see you conduct yourself excellently in Chile.

“As a teacher, I was always reminding my students that there are two keys factors to success: hard work and good conduct. Whatever you are doing, do it to the best of your ability,” Shekarau charged.

He further admonished the players to pay attention to the instructions of their coaches so that they would be successful in their chosen career as footballers.

Earlier, Nigeria Football Federation (NFF) Deputy General Secretary, Dr. Emmanuel  Ikpeme, had on behalf of  the President Amaju Pinnick-led board, thanked the former Minister of Education  for
gracing the match as well as his devotion to youth empowerment though the funding  of the Nationwide One League side,  Shekarau Babes.