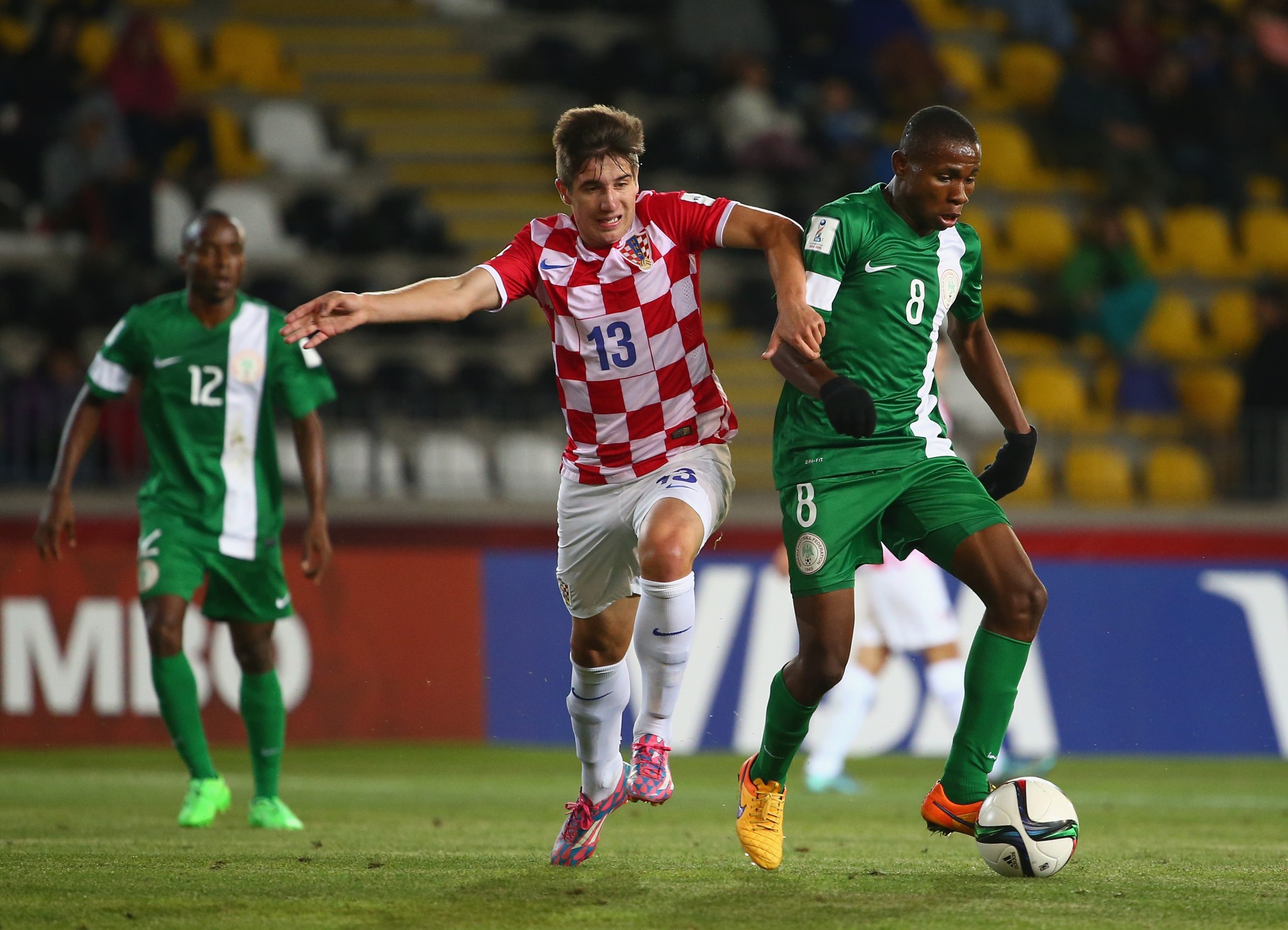 The Golden Eaglets lost the initiative despite racing to a first half lead courtesy Victor Osimhen’s goal in the 20th minute goal only for Croatia to score twice in the second half through Josip Brekalo and Karlo Majic in the 50th and 54th minutes respectively .

Moments after the match, Amuneke told the Eaglets inside the locker room matter-of-factly that their poor performance against the Europeans was totally unacceptable, even as he challenged them to an improved performance in subsequent matches.

“This is the World Cup and we can’t play as bunch of friends and expect to win,” rapped the former Barcelona winger.”We refused to play today and our body language was so disappointing and unprofessional.

” We thank God we are already through to the next round and that means we have to redouble our efforts and prepare well for our next game on Wednesday,” he noted.

Speaking further at the post-match conference, Amuneke said the Croats deserved their victory, explaining the Golden Eaglets were a shadow of the team that earlier beat USA 2-0 and Chile 5-1.

He said; ” Both teams came with the objective of winning but unfortunately, our boys did not raise their game even right from the first half .

” Though we missed two key players due to two yellow cards and a red card, Croatia played well and deserved to win.”

He said the team would prepare better for future challenges starting with the Round of 16 on Wednesday, adding the Golden Eaglets would be at the ready as all errors committed against Croatia would be corrected.

Meanwhile, the Golden Eaglets depart Coquimbo Saturday afternoon for Vina de Mar where they will play the third -placed team from Group C, D or E on Wednesday.