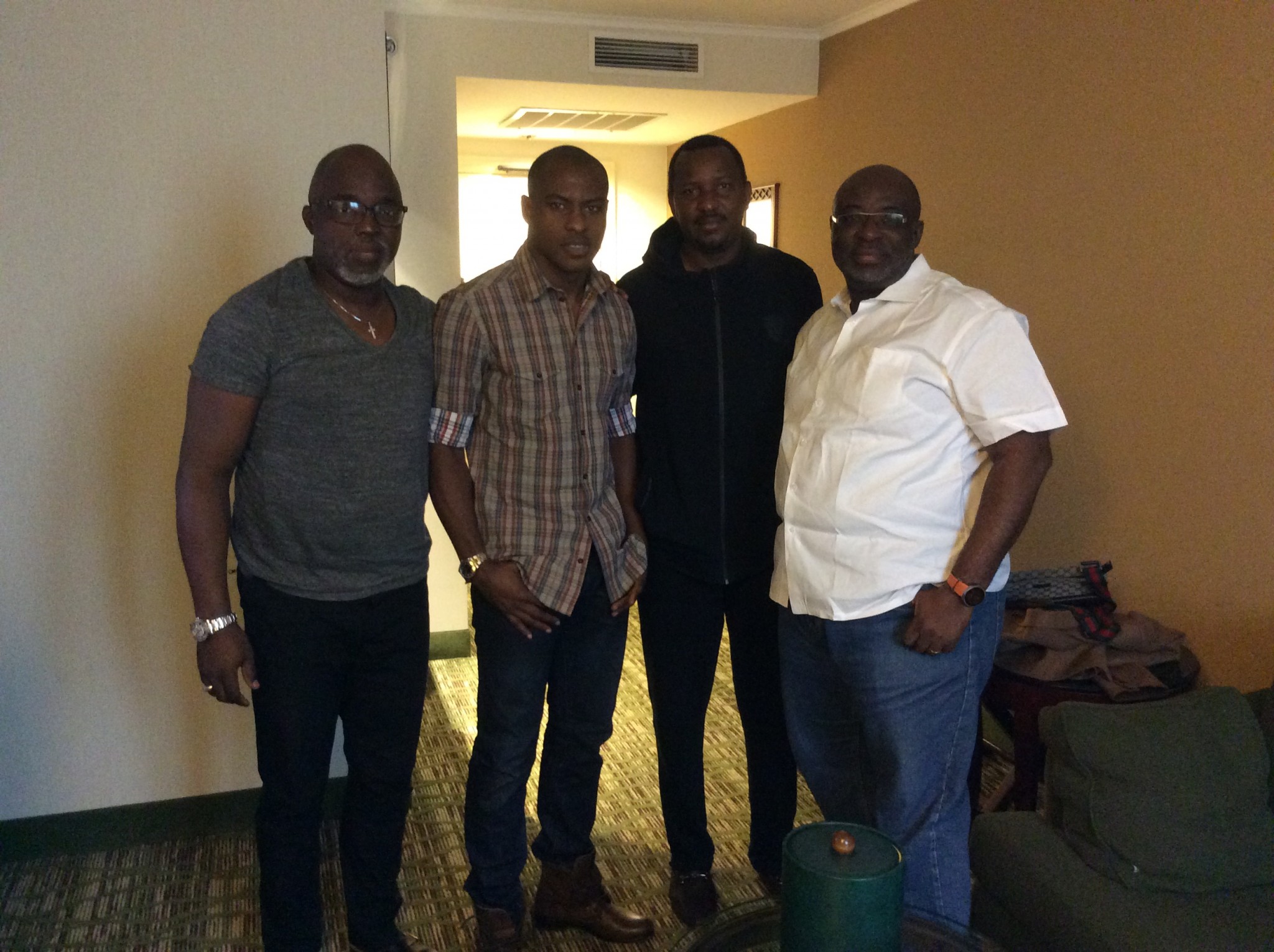 Posted By: The NFFon: October 11, 2015In: EventsNo Comments
Print Email

The code of conduct for players and officials of the various National Teams will soon come into force, so says the Nigeria Football Federation.

Speaking from Belgium on Sunday, NFF President Amaju Pinnick assured that the code of conduct was ready and would be implemented soonest to guide the conduct of players, officials and coaches and minimize areas of conflict and tension in the national camp.

“A small group had been working on the code of conduct and I am happy to say that it is now ready for implementation. This will spell out how players and officials must conduct themselves while in any of the national camps, and minimize the probability of misunderstanding between coaches and players.

“The recent happening in the camp of the Super Eagles in Belgium was unwarranted but I am happy we have been able to put that behind us. Both Coach Sunday Oliseh and player Vincent Enyeama even spoke cordially on Saturday during Enyeama’s meeting with the NFF leadership.”

At the meeting, Pinnick, in company with NFF 1st Vice President Seyi Akinwunmi and 2nd Vice President Shehu Dikko, told Enyeama in clear terms that the country is bigger than any individual, and that even if he was determined to quit international football, he did not have to do so in a situation of acrimony.

“I told him that he did so well for Nigeria over the past thirteen-and-half years that he had been there, and by all means, is deserving of a honourable exit. Whatever the situation, whether he decides to return to the team or not, the NFF will organize a worthy testimonial match in his honour because he served the nation so well.

“However, the Head Coach is in full charge of the team and the camp at all times, and that fact must be respected. The NFF will support and respect the decision of the Head Coach of any of the National Teams at all times. Both Oliseh and Enyeama are true heroes of Nigeria football, if you look at what they achieved at different times. But Oliseh is Head Coach now and in charge of the team. We will continue to respect his contract; our role as a Federation is advisory.”

Pinnick insisted that with regards to the recent misunderstanding, there is no victor and no vanquished. But he hinted that the code of conduct is certain to restrict the use of social media by players to air situation in the national camp.

“No player launches his career through the social media. When players are at their clubs, they don’t broadcast camp situation on twitter, facebook or instagram. The same restraint and discipline must be observed in the national camp.”