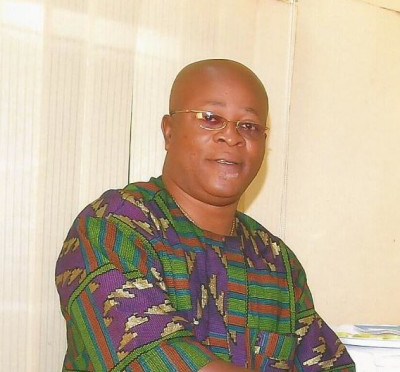 Posted By: The NFFon: October 06, 2015In: EventsNo Comments
Print Email

Katsina Spotlight Football Club has been handed a six -month banishment and will cough out N1.3miliion for manhandling match officials in a Matchday 14 fixture involving Plateau United in the Nigeria National League (NNL).

A break –down shows that Spotlight FC are to pay N300,000 for harassing match officials in keeping with article 3.7, and an additional N1,000.000,00 for assaults, in line with the provision of article 6.0 (1) of the League rules and regulations.

According Lawrence Katken, Executive Secretary of the NNL, Spotlight is guilty of the same offence in their previous tie against Supreme Court FC of Abuja thereby violating League rule 3.3(7).

One Mallam Ghali Musa is to face an indefinite suspension from all competitions organized by the Nigeria National League. Reports reaching the League body alleged that thugs led by Mallam Ghali Musa, armed with knives and various other weapons, stormed the prematch meeting and intimidated the match officials, while threatening that the home side must win or there would be trouble.

The Match officials were prevented from entering the dressing room after the warm up – an act that resulted in the Kit Manager of Katsina Spotlight and Ghali confronting the officials who they threatened to stab.