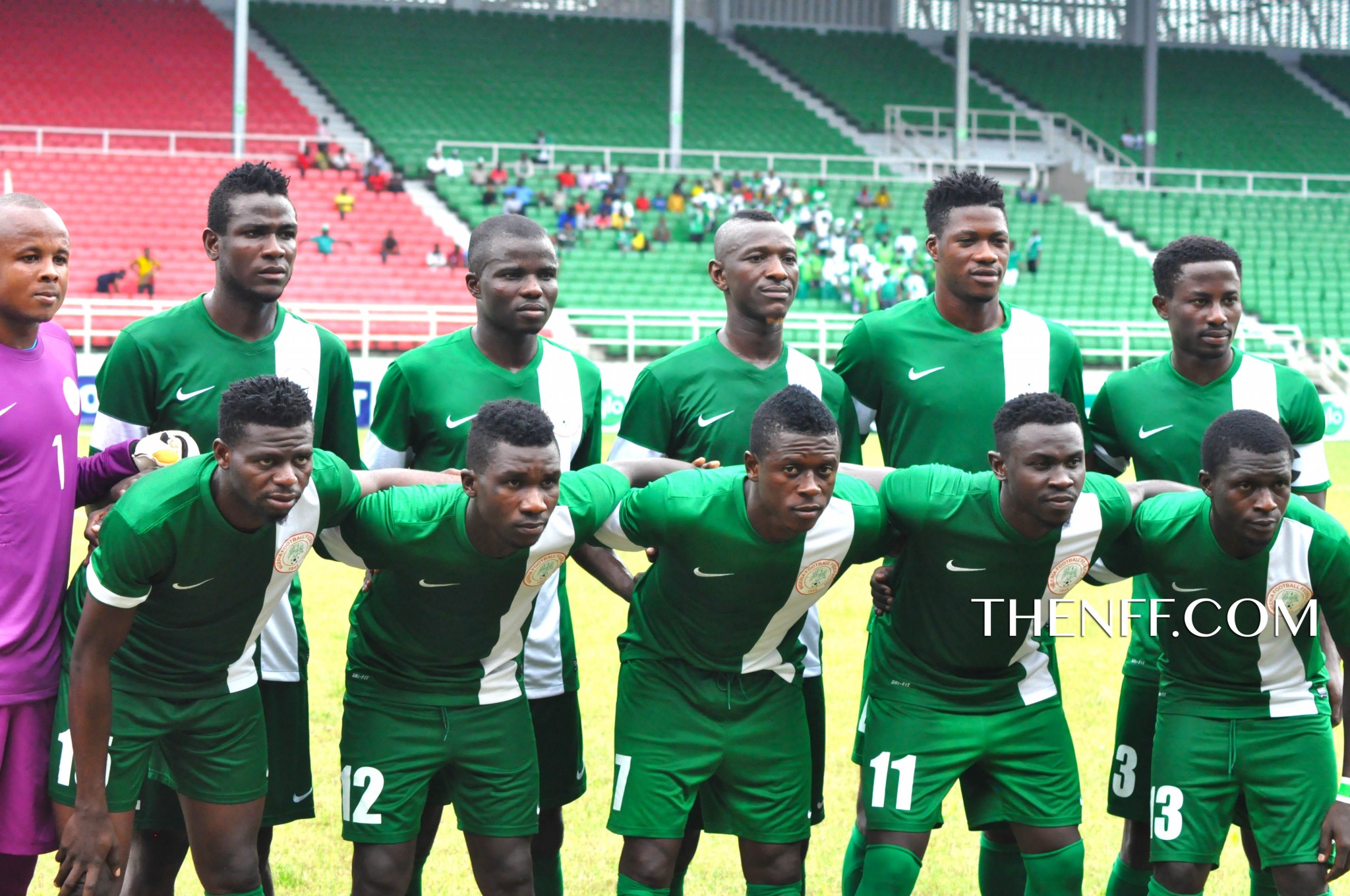 The Super Eagles B will tackle 2011 champions Tunisia, debutants Guinea and Niger Republic in Group C of the 4th African Nations Championship in Rwanda early next year.

Following the draw made by CAF General Secretary, Hicham El Amrani at the Serena Hotel in Kigali on Sunday, all 16 finalists now know their group phase opponents at the finals of a competition for which only players in their country’s domestic League are eligible.

Tunisia won the 2nd African Nations Championship hosted by Sudan after beating Angola in the final. The inaugural edition hosted by Cote d’Ivoire was won by the Democratic Republic of Congo, while Libya swept to glory at the last championship in South Africa.

Hosts Rwanda will play Gabon, Morocco and Cote d’Ivoire in Group A, to be based at the Amahoro Stadium, Kigali. It is the country’s main sporting venue. Group B will be based in Butare, with 2009 champions DR Congo, Angola, Cameroon and Ethiopia doing battle.

The Super Eagles will play their matches against Tunisia, Niger Republic and Guinea at the familiar Stade Regional de Nyamirambo, which has an artificial surface and was the venue for the Eagles’ 0-0 draw with the Wasps in a 2013 Africa Cup of Nations qualifier.

Group D, which has 2014 semi finalists Zimbabwe, Mali, Uganda and Zambia will be based at Gisenyi.