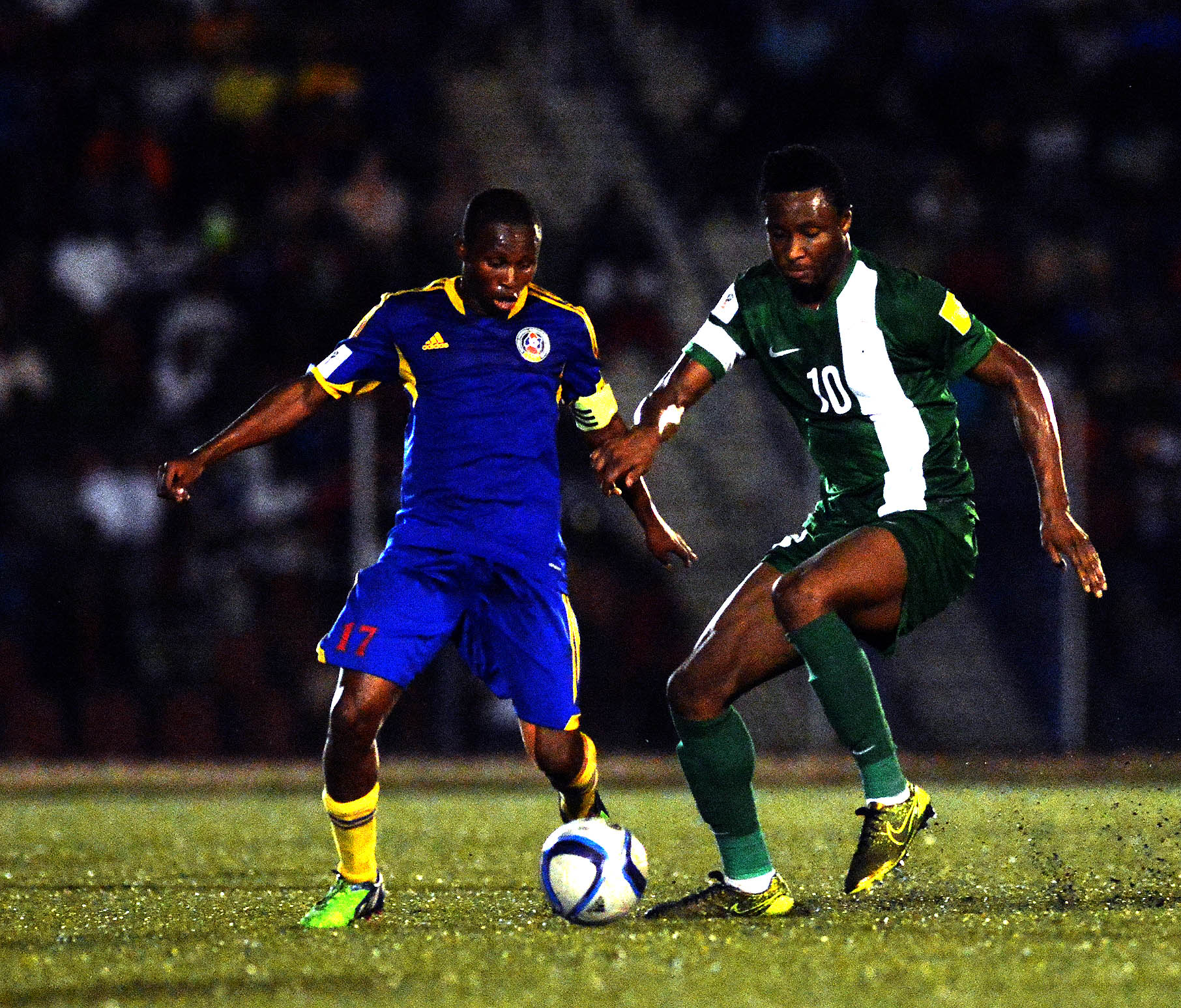 Eagles draw with Sihlangu in Lobamba

Hosts Sihlangu of Swaziland forced the Super Eagles to a scoreless draw in their 2018 FIFA World Cup qualifying fixture, first leg at the Somhlolo National Stadium on Friday.

The first half was a tame affair in front of about 10,000 spectators, with highlights being wayward shots by midfielder Sylvester Igbonu and Captain Ahmed Musa, as the three –time African champions failed to make their control of the game count.

A defensive blunder by defener Godfrey Oboabona nearly allowed the Sihlangu to snatch the opener just after the half –hour mark, but Sabelo Ndzinisa stumbled with only Carl Ikeme to beat.

England –based forward Odion Ighalo had a brilliant opportunity to put Nigeria ahead just 10 seconds after the break, after a defender missed, but his effort lacked punch and drifted over the bar.

The Sihlangu came close to breaking the ice in the second half, but Phumlani Dlamini, Mthunzi Mkhontfo, Felix Badenhorst and captain Tony Sabedze all failed to get the ball into the Nigeria net.

The Super Eagles came closest on the hour mark, when a free –kick by Ogenyi Onazi bounced against the upright and then against the body of goalkeeper Nhlanhla Gwebu, before being spirited to safety.

The Super Eagles have since flown to Port Harcourt for Tuesday’s return leg match at the Adokiye Amiesiamaka Stadium. The Sihlangu delegation will arrive in Nigeria on Sunday.