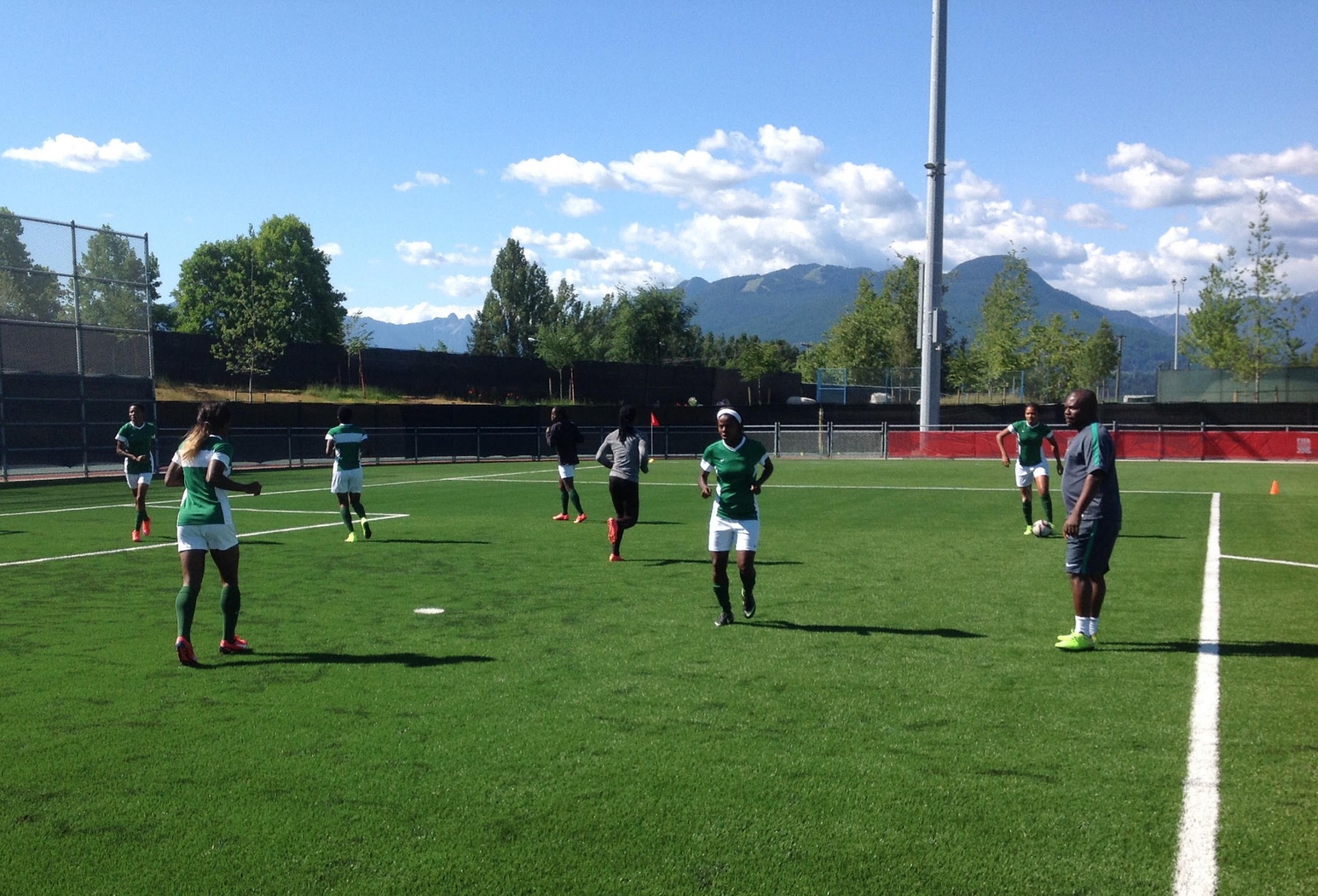 Okobi: I believe in my team mates

Midfielder Ngozi Okobi has said the team will not be under any kind of pressure when they play Equatorial Guinea on Saturday.

Speaking to thenff.com, Okobi said she has full confidence in her team mates. “We are not under any kind of pressure because I believe in the girls we have in the team. Both young and old, we have experienced and younger players who can actually play good football. I don’t think anyone is scared about Equatorial Guinea because the Zambians and South Africans have made us understand that football is actually easy when you bring out your best”.

She expressed confidence that the Super Falcons can still lift the trophy because it is their aim in the tournament. “I still see us lifting the trophy because that is our aim, as well as qualifying to the World Cup. Why should we just come to a tournament and play some matches and go back home? It is not possible. We are here with the trophy and we have to take it back home.