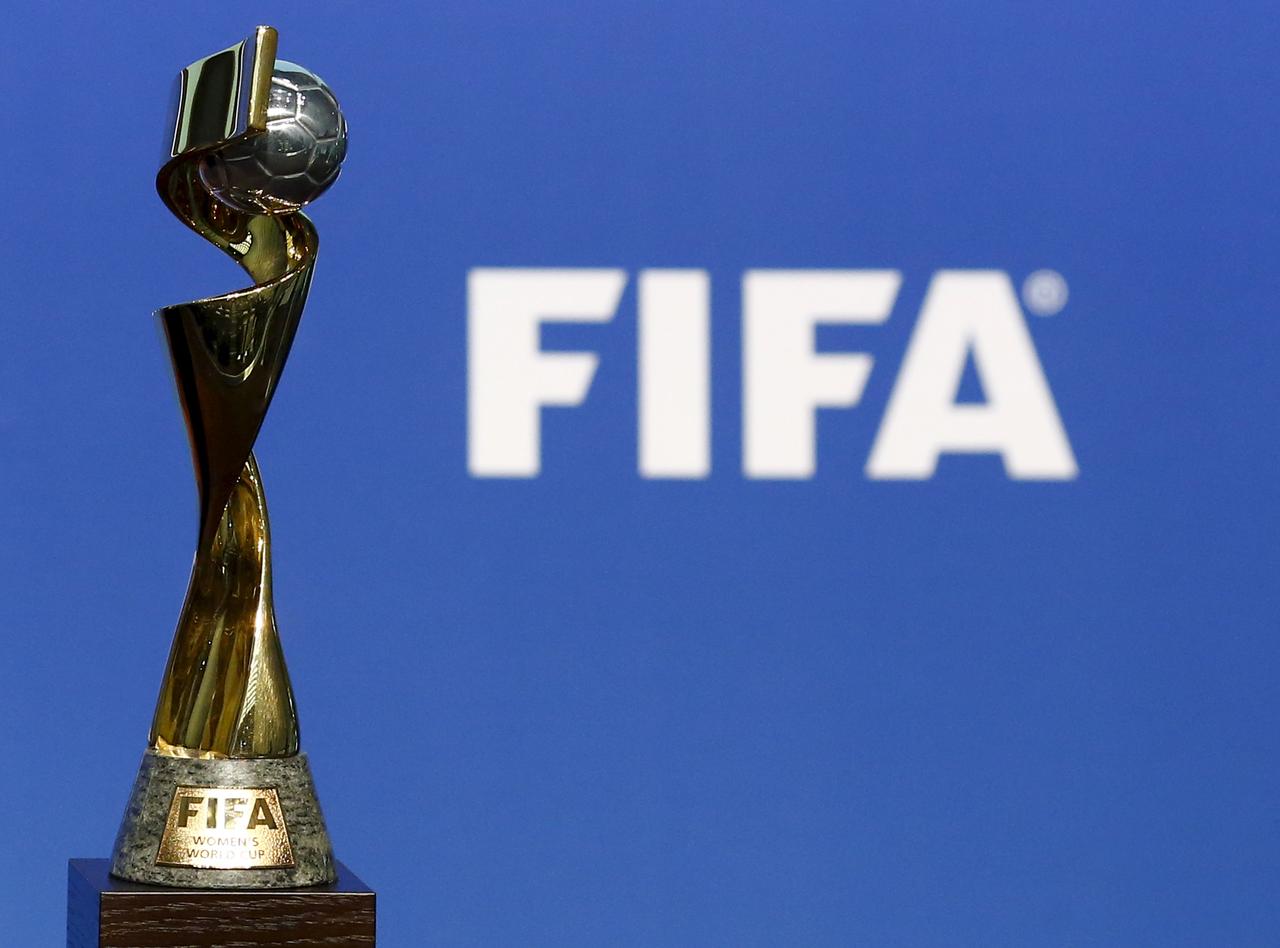 The Federal Capital Territory, Abuja is already agog in anticipation of the arrival of the FIFA Women’s World Cup trophy, which is expected on Nigerian soil on Thursday.

World football –governing body, FIFA has informed the Nigeria Football Federation that former Nigeria international striker, Osaze Peter Odemwingie, who is one of the FIFA Legends for this year’s World Cup finals in France, will arrive Nigeria on Wednesday morning, with three other FIFA officials due in the country hours later.

After a special welcome at the Office of the Minister of Youth and Sports on Thursday morning, the FIFA team alongside Ministry and NFF officials will move to the Transcorp Hilton Hotel, Abuja for the display of the trophy, for which the best 24 women national teams in the world will battle in nine cities in France, 7th June – 7th July 2019.

At the Transcorp Hilton, there will be a video documentary on the evolution of women football in Nigeria, an address by the President of Nigeria Football Federation and FIFA’s perspective on women football, before individuals will have opportunity to take photos with the glittering trophy.

Acting President of the NFF, Barrister Seyi Akinwunmi, Chairman of the Nigeria Women Football League, Aisha Falode, NFF Management officials and directors in the Sports Ministry are expected at the Transcorp Hilton Hotel.

Some players of the Super Falcons, who returned from a two-match tour of Spain on Tuesday afternoon, pupils from two schools within the Abuja metropolis as well as media representatives and other stakeholders will also be part of the event.