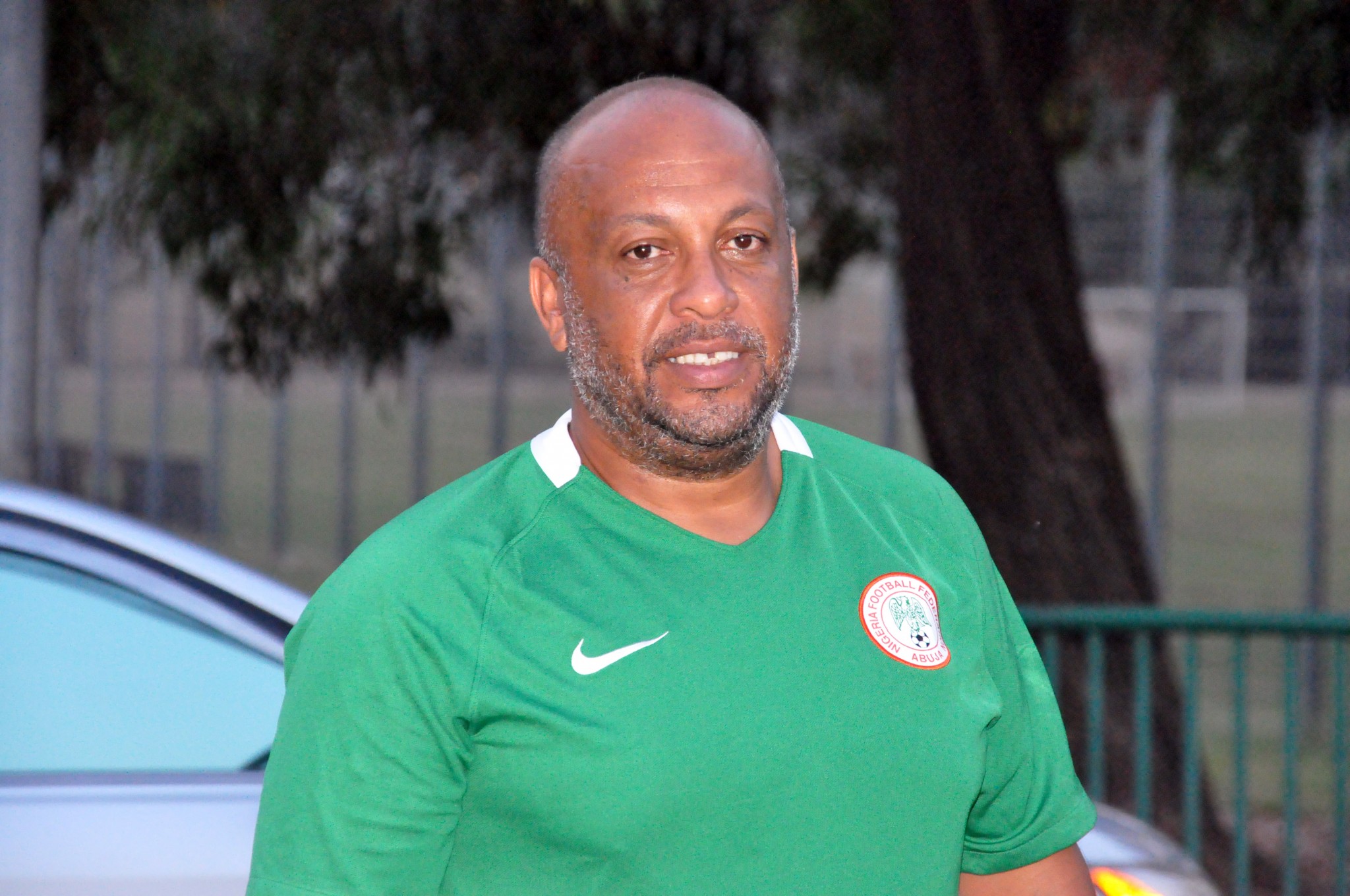 Posted By: Ben Stephenon: May 06, 2019In: Flying Eagles
Print Email

Head Coach Paul Aigbogun stated on Monday that his Nigeria U20 boys learnt some vital lessons in their 1-2 defeat by their Saudi Arabia counterparts in a friendly in Vienna, Austria on Sunday.

“We were unlucky to have lost against the Saudis. We created a lot of chances but failed to put them away. Our focus will shift to conversion of opportunities because we want to make an impact at the FIFA World Cup.

“There are a few other areas that myself and my assistants noticed and we will work hard at these when we get back to our training camp in Germany.”

A second string side put out by Aigbogun lost 1-2 to the equally World Cup –bound Saudis in a game of few clear –cut chances.

After a goalless first half, Saudi Arabia midfielder Khalid Al-Ghannam put the Asians ahead in the 56th minute beating goalkeeper Detan Ogundare with a low shot.

After some sustained pressure, Henry Offia got the Flying Eagles back on level terms in the 65th minute. Despite creating a couple of chances and looking likely to score, the Flying Eagles did not, and the Saudi Arabians were the ones who eventually did.

Hamed Al-Ghamdi found space in the Nigeria box to slot home with 12 minutes left on the clock and condemn the Flying Eagles to defeat.

The seven –time African champions and two –time FIFA World Cup runners –up have headed back to their base in Bad Goegging Munich, Germany to continue preparation for the FIFA U20 World Cup that starts on 23rd May in Poland.

The team will have further test games against German clubs TSG Hoffenheim and Red Bull Leipzig, as well as Austrian club Red Bull Salzburg, before heading to the Polish city of Tychy where they play Qatar in their opening match of the competition on 24th May.

Nigeria will contest Group D of the biennial tournament alongside Qatar, Ukraine and the United States.