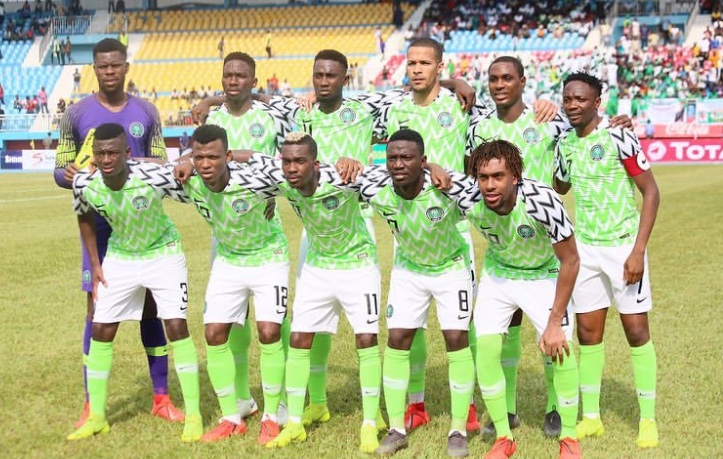 The Nigeria Football Federation has denied that the Super Eagles will play a friendly game with the Atlas Lions of Morocco in France as part of preparations for this year’s Africa Cup of Nations in Egypt.

“We finalized our program leading up to the 2019 Africa Cup of Nations long before now and have publicized same, and a match with the Atlas Lions of Morocco is not on the cards,” NFF’s Director of Communications, Ademola Olajire, said on Friday.

“For avoidance of doubt, the Super Eagles will set up a camp in Asaba, Delta State as from Saturday, 2nd June, play a friendly with the Warriors of Zimbabwe on 8th June and fly to Egypt the following day.

“They will set up a final training camp in Ismailia and then play a friendly against Africa’s number one –ranked team, Senegal in Ismailia on 16th June. On 17th June, they will depart Ismailia for Alexandria – venue of their AFCON Group B matches.”

Three –time champions Nigeria will trade tackles with Burundi on 22nd June, confront Guinea on 26thJune and tackle Madagascar on 30th June, all in Alexandria.