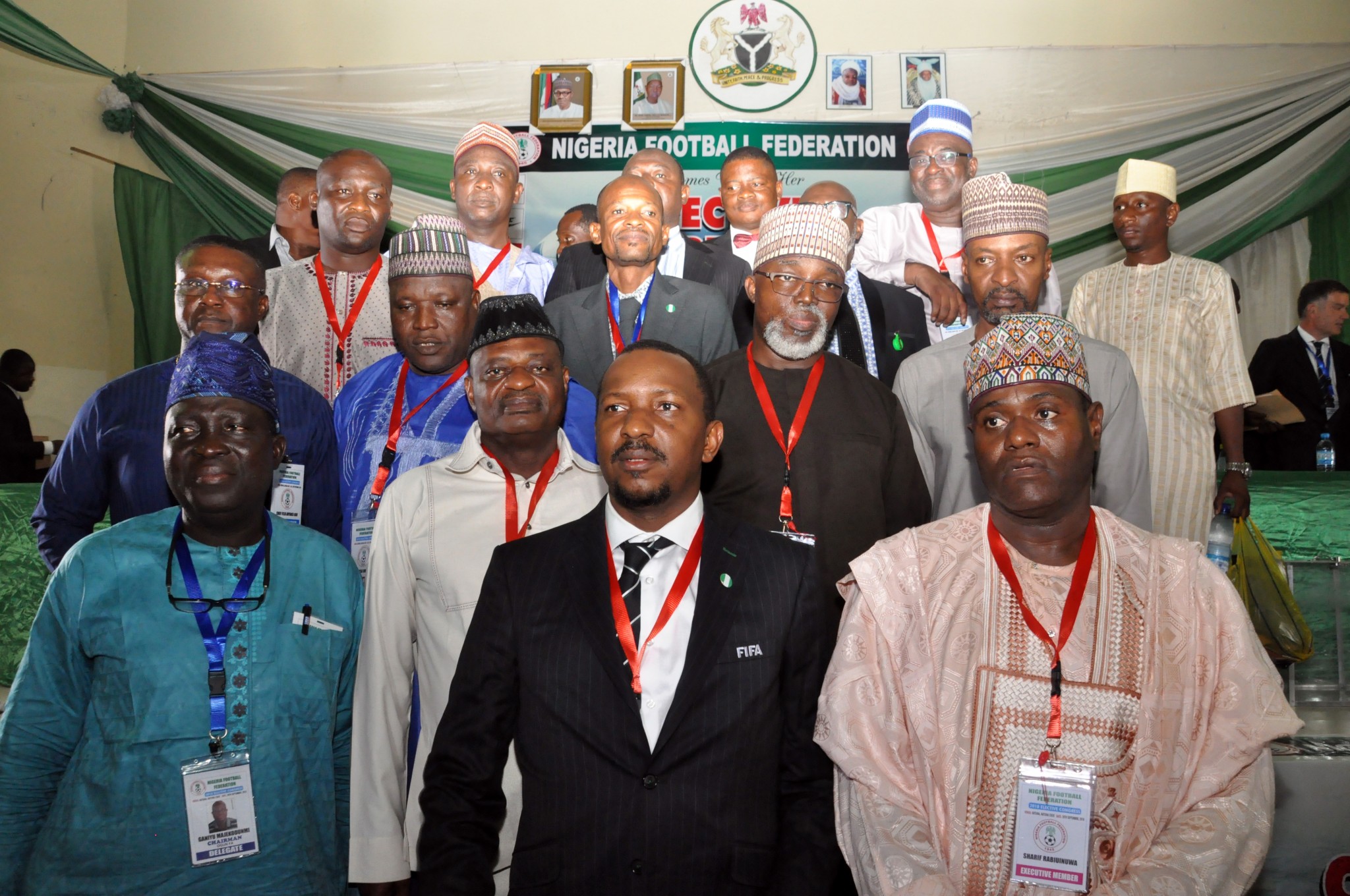 We are not in any way distracted – Pinnick

Posted By: Ben Stephenon: May 26, 2019In: NIgeria Football
Print Email

Speaking on Sunrise programme on Channels Television on Friday morning, President of Nigeria Football Federation, Mr. Amaju Melvin Pinnick assured that his administration is not perturbed by any efforts by certain elements to distract it from its noble commitment to ensuring adequate preparation and participation of all National Teams in international competitions.

His assurance comes on the heels of a similar statement on Wednesday by NFF General Secretary, Dr. Mohammed Sanusi, that the Federation is fully focused on the international championships and major matches of the several National Teams in the remaining part of the year, which are numerous.

“We are not distracted at all. We have so many National Teams engaged in preparation or actual participation in major competitions presently, and cannot afford to lose focus.

“Our commitment to ensure that our teams harness glory for the country from each and every match and competition has not waned in any way.”

On Friday, the Nigeria U20 boys kick-started their participation in the 2019 FIFA U20 World Cup finals in Poland with their Group D opener against Qatar, with games against USA and Ukraine to come.

The Senior Women National Team, Super Falcons, are presently in Austria undergoing a two –week residential camping before flying to France for the 8th FIFA Women’s World Cup finals, where they play Norway, Korea Republic and host nation France in the group phase.

The Senior Men National Team, Super Eagles, will begin their camping programme for the 32nd Africa Cup of Nations (taking place in Egypt) in nine days’ time in Asaba, and have to play Burundi, Guinea and Madagascar in the group phase at the tournament taking place 21st June – 19th July.

Similarly, the Home –based Senior Men Team (Eagles B), U23 National Team, U20 Women National Team, U17 Boys National Team and the Supersand Eagles have major championships to prosecute before the end of the year, just as the Super Eagles, U20 girls and U17 girls have World Cup qualifying games at hand.Attachments area