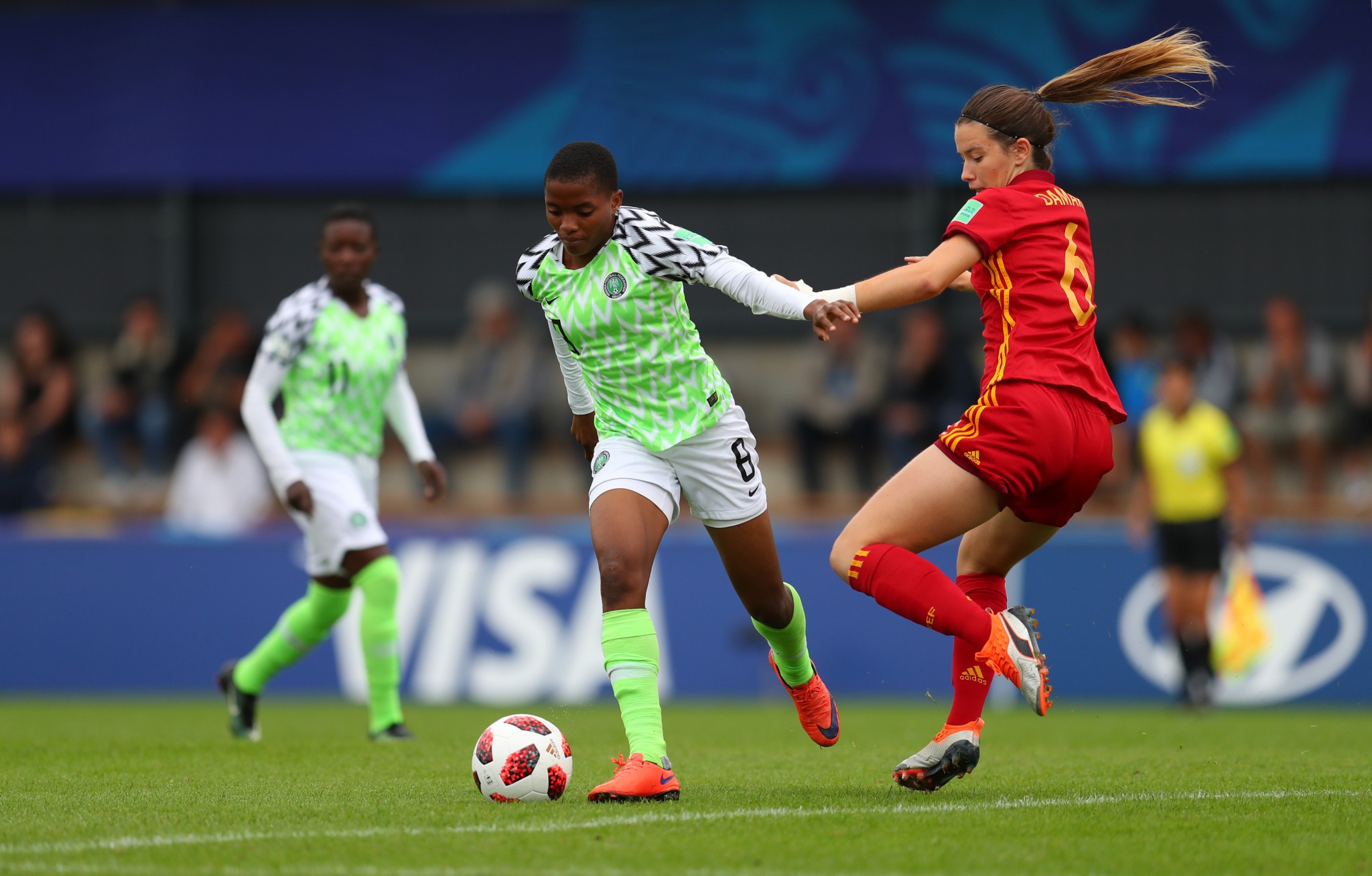 The draw for the football event of the 12th All-Africa Games has been conducted in Cairo, Egypt with host nation Morocco heading Group A that also has Equatorial Guinea, Mali and Algeria.

Nigeria head Group B and will trade tackles with Cameroon, South Africa and Zambia.

Organizers have reiterated that this year’s All-Africa Games women football event will be contested by players under the age of 20. This means Nigeria’s team will be composed of the U20 girls, also known as Falconets.

Some months ago, CAF announced that the teams that featured at the 11th Women Africa Cup of Nations in Ghana in November/December 2018 would be the same teams to contest the gold medal of the football event of the All-Africa Games.

The 12th All-Africa Games will hold between late August and early September this year.