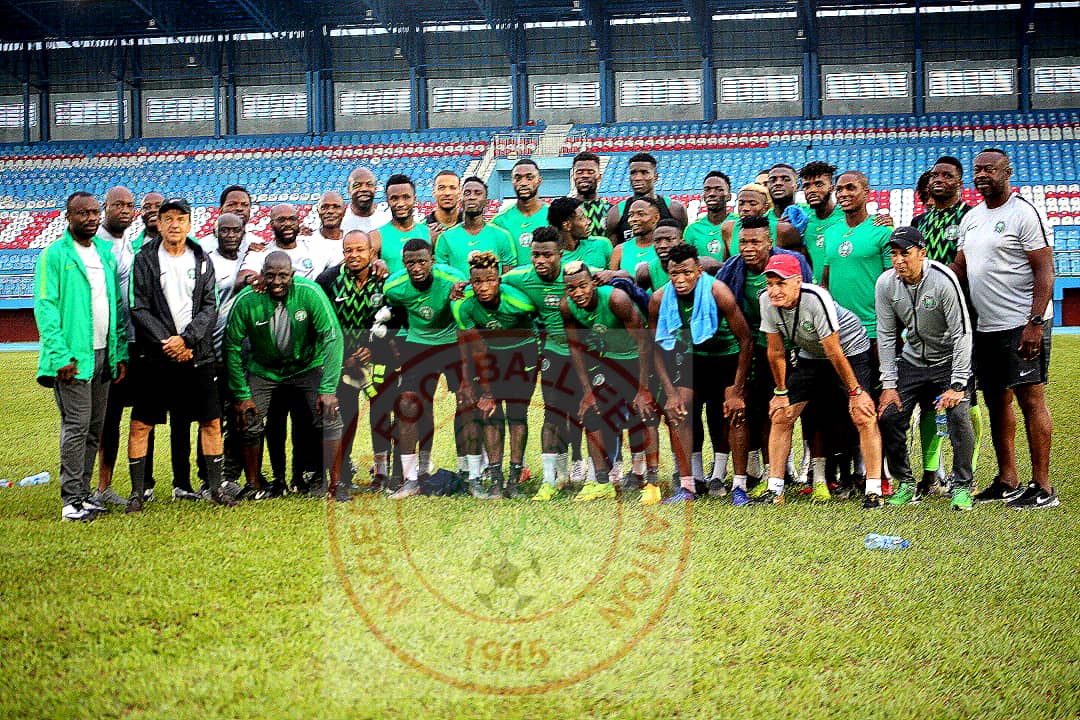 Senegal’s Teranga Lions is Africa’s number one –ranked team, but the Super Eagles are determined to give a good account of themselves when both teams square up in Ismailia on Sunday evening.

Feelers from the camp indicate only a very positive ambience with players and officials thinking of how to bring honour and glory to the nation, when the whistle goes for kick off at the 32nd Africa Cup of Nations finals in seven days.

The last time both Nigeria and Senegal clashed at senior level was on 23rd March 2017, at The Hive (home of Barnet FC and London Bees) in London. Kelechi Iheanacho equalized from the spot after Moussa Sow had put Senegal ahead – both goals coming in the second half.

Three –time African champions Nigeria are on an eight –match unbeaten run since elimination from the 2018 FIFA World Cup finals in Russia.

Sunday’s game has been scheduled to start at 7pm Egypt time (6pm Nigeria time) and both Federations have agreed that the match be played behind closed door in order to enable both coaching crews to tinker with tactics and strategy during the encounter.

The Nigeria delegation will depart from Ismailia on Monday morning, for Alexandria – venue of their Group B attrition against Burundi, Guinea and Madagascar.