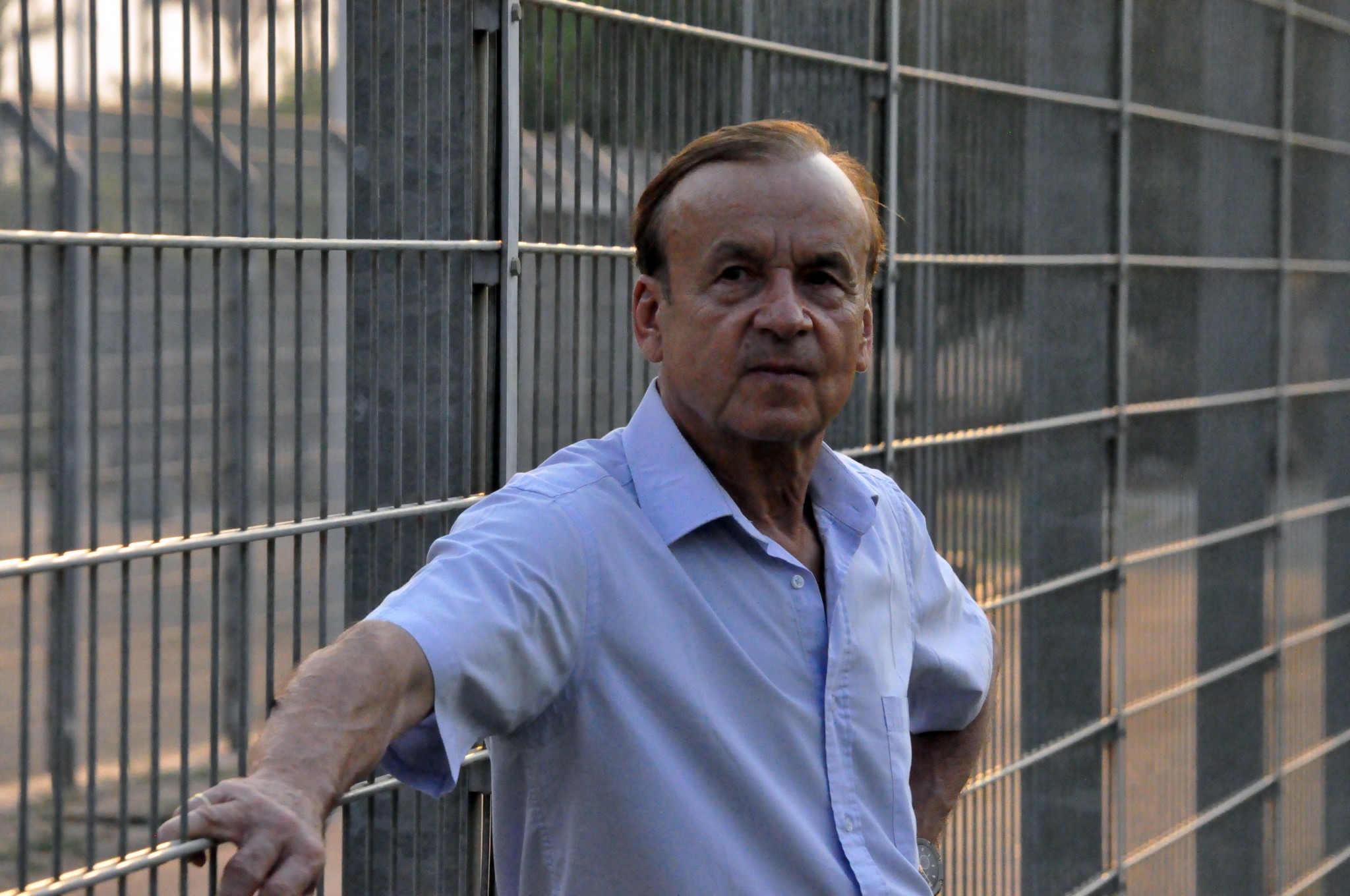 Lowly –rated Madagascar shocked Nigeria 2-0 as an awful performance by the Super Eagles handed the Indian Ocean islanders leadership of Group B and condemned the three –time champions to ignominious second place and a probable encounter with the Black Stars of Ghana in the Round of 16.

In what would forever remain a day to forget in Nigerian Football, the group leaders started on the wrong footing as Leon Balogun failed to deal with a routine back pass, leading to the ball being snatched by Lailana to score the first goal for the competition debutants after only 13 minutes.

The Eagles, who won each of their two previous matches by the odd goal, showed a palpable lack of mental power to respond, with Samuel Kalu fluffing a great pass by Ahmed Musa in the 19th minute and Musa himself, left with the goalkeeper to beat as a pass found him in the eighteen-yard box, bungled with a poor first touch, and his subsequent attempt to dribble the goalkeeper failed.

In the second half, instead of working hard to get on level terms in no time, Nigeria quickly found themselves further behind when substitute Wilfred Ndidi deflected a free kick by Carolus Andrea past a wrong-footed goalkeeper Ikechukwu Ezenwa.

A deep soul –searching is imminent in the Nigeria camp after such a flat performance, against a team rated lower than 100th in the world and making its first –ever appearance at the Africa Cup of Nations.

First touches left the Eagles’ midfielders and forwards down, as they made heavy weather of simple passes and controls, and creativity was totally lacking in a team that earned a ticket to Egypt with a match to spare.

Skipper Mikel John Obi, making his 89th appearance for the Eagles, was a shadow of himself, but Alex Iwobi was no magnificent difference when he came on, just as Moses Simon and Wilfred Ndidi brought no spark or innovation on board when they were introduced.

Such a sound beating by a team that had never scored against Nigeria in four pervious meetings was a dampener, and it would be interesting to see how the Eagles overcome this adversity and put up a show in their Round of 16 encounter at the same venue on Saturday.

While Madagascar finished the group stage unbeaten and scored two lovely goals from dead-ball situations, the Super Eagles have not been able to make hay from free kicks in decent memory, calling to question the continued delegation of the responsibility to one man who has refused to perfect his act. Three opportunities presented themselves from 20 yards and were all wasted in nonchalant manner.

Coach Gernot Rohr, who rang five changes to the team that defeated Guinea on Wednesday, must now come up with the formula to lift a dispirited dressing room before Saturday.