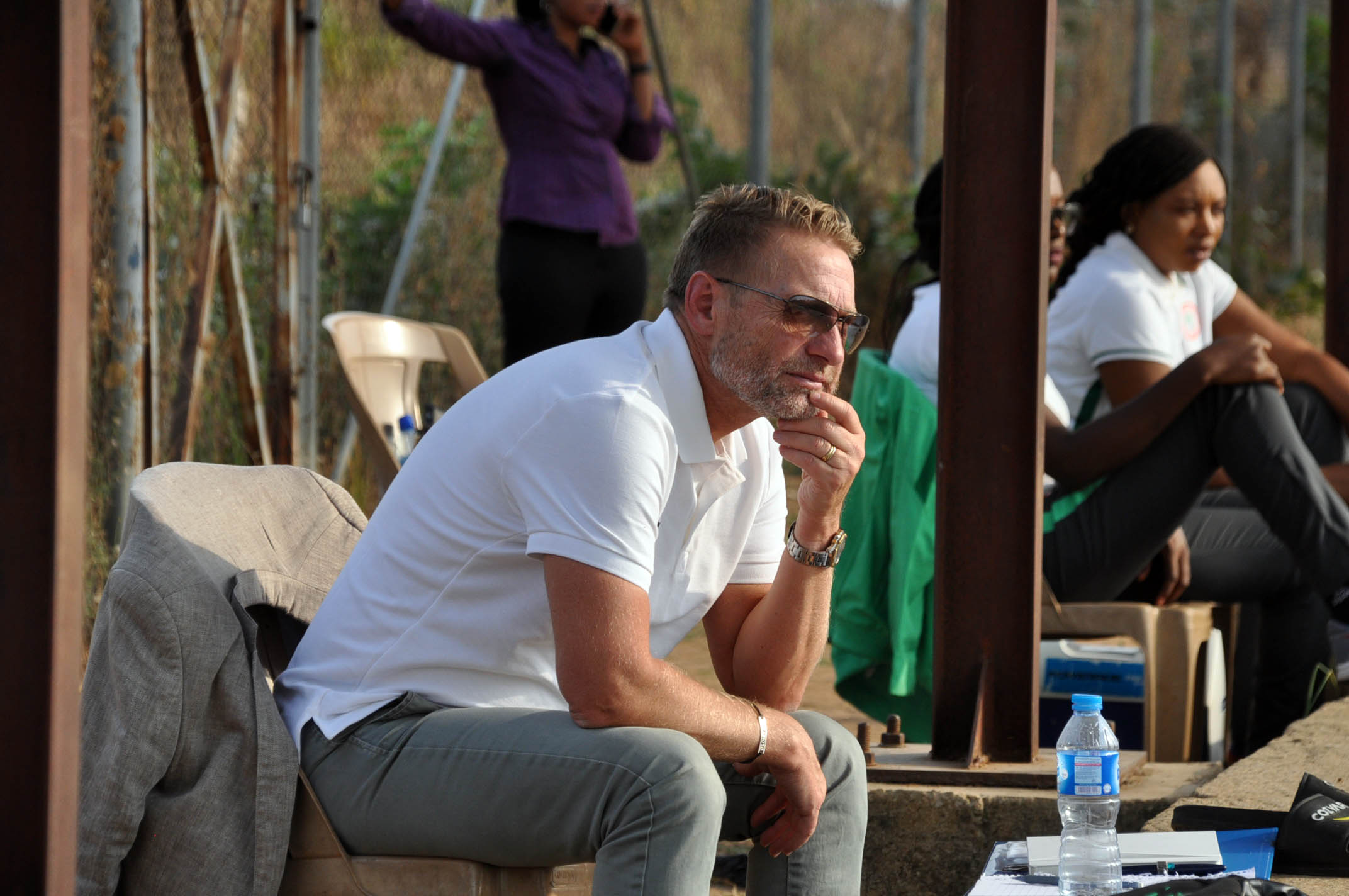 Tokyo 2020: Super Falcons to fly to Algeria on Saturday

Head Coach Thomas Dennerby has already submitted a list of 18 home –based professionals who will do battle with the Algerians, following the inability of foreign –based players to make the trip due to various engagements with their clubs.

The delegation will fly aboard Turkish Airline into Istanbul and then connect to Algiers from Turkey’s commercial and economic capital.

Already, world football –governing body, FIFA, has appointed officials from Mali to take charge of the clash, which the Algeria Football Federation has scheduled for the Stade Mustapha Tchaker in Blida (outside Algiers), to kick off at 7pm Algeria time (same time as in Nigeria) on Wednesday, 28th August.

Teneba Bagayoko will be the referee, with her compatriots Mariam Coulibaly (assistant referee 1) and Djeneba Dembélé (assistant referee 2) also on duty. The fourth official will be Dorsaf Ganouati from Tunisia while Mana Dzodope from Togo will serve as referee assessor and Oumou Kane from Mauritania will be the match commissioner.

For the return leg in Nigeria, which the Nigeria Football Federation has scheduled for the Agege Stadium, Lagos on Tuesday, 3rd September 2019, starting from 4pm, FIFA has appointed Zomadre Kore from Cote d’Ivoire to be the referee.