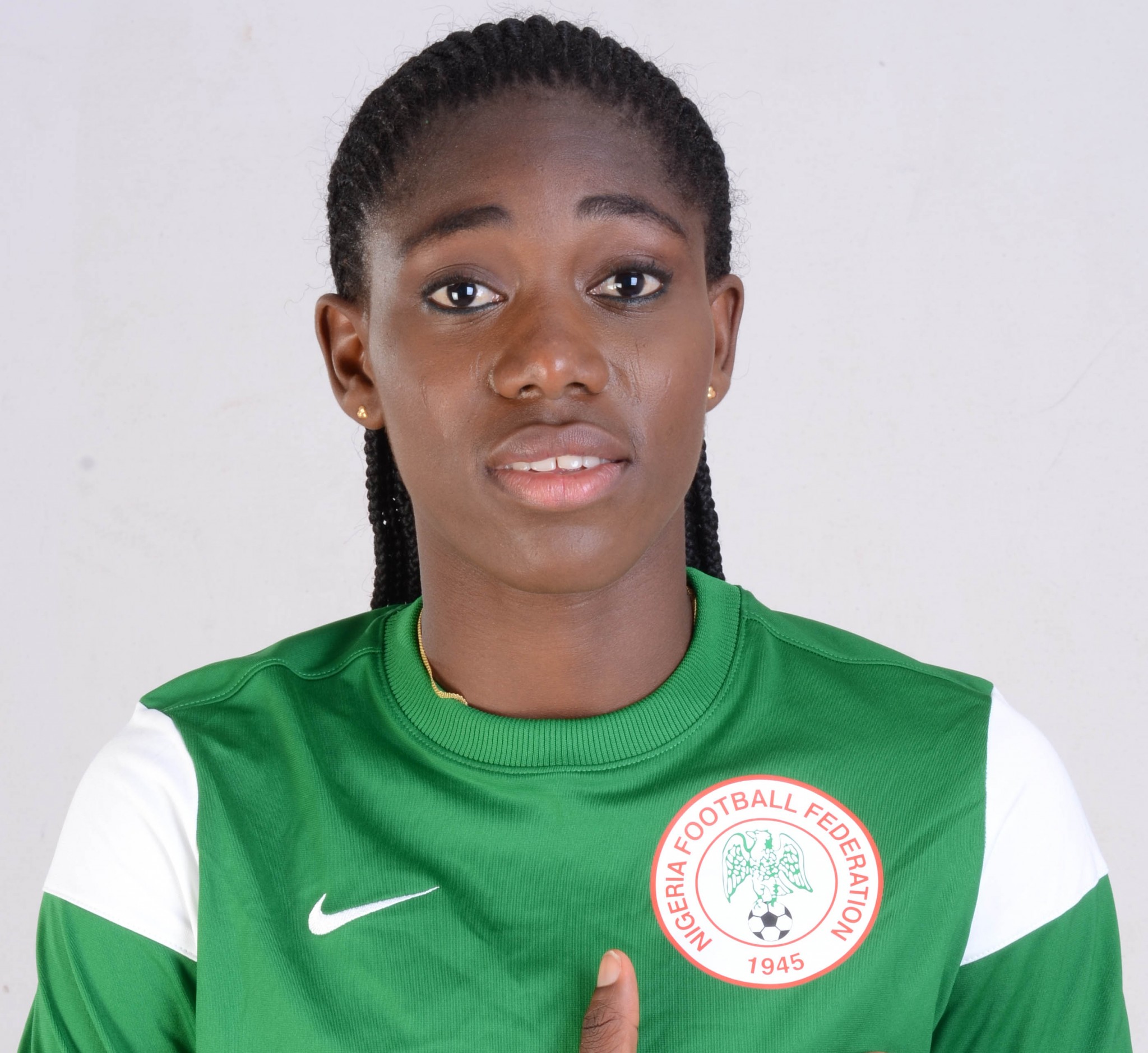 Tokyo 2020: Super Falcons off to Abidjan on Tuesday

Nigeria’s senior women, Super Falcons continue the pursuit of a ticket to the women’s football tournament of the Tokyo 2020 Olympics when they fly to Abidjan, capital city of Cote d’Ivoire on Tuesday, ahead of a second round, first leg clash with their Ivorian counterparts on Thursday.

The nine-time African champions and 3-0 winners on aggregate over Algeria in the first round will travel aboard Air Cote d’Ivoire, and arrive in Abidjan in the evening early enough to have a walk-out. They will have the official training session at the match venue on Wednesday.

The Nigeria Football Federation has already scheduled the return leg of the fixture for the Agege Stadium, Lagos on Monday, 7th October 2019.