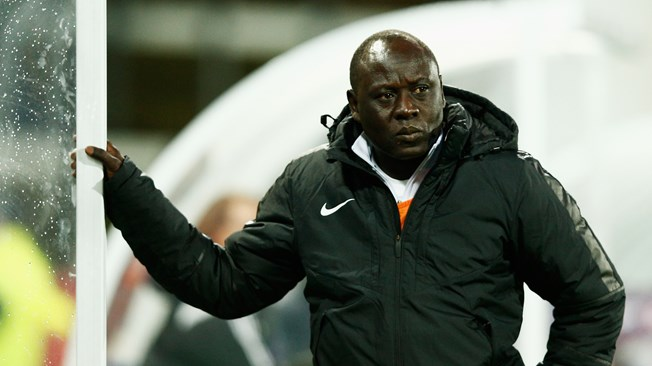 Nigeria’s Golden Eaglets despite dominating play and the team with the most attempt at goal, fell 2-1 to Australia in their final Group B game of the 2019 FIFA U-17 World Cup in Brazil on Friday night.

The Eaglets who won their first two games top the group with six points despite the defeat to Australia and qualified as group B winners.

Noah Botic netted a brace for Australia, while Peter Olawale was on target for the Golden Eaglets.

The Manu Garba led team dominated the opening exchanges but were let down their profligacy in front of goal.

The Australians who struggled to cope with the pace and trickery of the five time Champions however took the lead against the run of play in the 14th minute with Botic slotting home off a perfect cross.

The lead lasted only eight minutes before Olawale restored parity with a fine effort from inside the box.

Botic however converted from the spot in the 54th minute. The team will have to wait for other groups to complete their games before getting to know the team they play next.