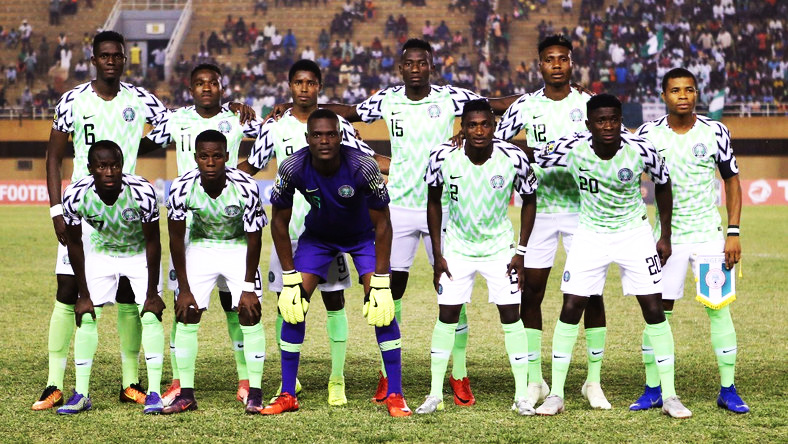 Nigeria’s U20 and U17 boys have been presented with tough tasks in the races for next year’s youth continental championships.

At the Draws conducted yesterday, seven-time African champions, Flying Eagles of Nigeria were housed in the same Group B as Ghana’s Black Satellites and the Junior Elephants of Cote d’Ivoire for the WAFU B U20 Tournament taking place in the Republic of Togo 18th November – 2nd December.

Hosts Togo, Niger Republic, Benin Republic and Burkina Faso will battle it out in Group A of the tournament, from which the champion team will qualify to represent the zone at the 2021 U20 Africa Cup of Nations that will hold in Mauritania.

Also yesterday, WAFU B secretariat made the draw for the WAFU B U17 Tournament holding in Benin Republic in December.

Nigeria’s Golden Eaglets, champions of Africa in 2001 and 2007, and five-time world champions, will contend with the Black Starlets of Ghana and the Baby Elephants of Cote d’Ivoire also in Group B. The tournament holds 5th – 20th December.

Group A has hosts Benin Republic, Niger Republic, Burkina Faso and Togo. The winner of the tournament will represent the zone at the 2021 U17 Africa Cup of Nations that will take place in Morocco in the month of March.