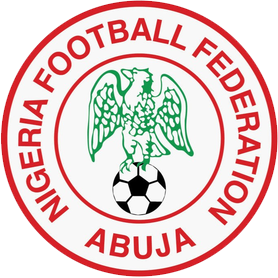 DECISION OF THE NFF DISCIPLINARY COMMITTEE AT ITS VIRTUAL MEETING HELD ON 30TH APRIL, 2021 IN THE MATTER INVOLVING OSUN UNITED FC

1. That after the hearing on 21st April 2021 in the matter involving Vinedresser FC vs. Osun United FC, Osun United FC, via its official Twitter handle published part of the decision of the NFF Disciplinary Committee, pre -empting the actual decision before same was officially released, communicated and published on the 22nd April 2021.

2. That the act of Osun United FC constitutes a breach of the confidentiality requirements for such proceedings and is capable of bringing the reputation and integrity of the members of the committee to question.

3. That Osun United FC in admitting to their culpability were yet economical with the truth as to the source of their information, as they could not substantiate their claim of getting such information from local media.

Based on the findings, the Committee hereby decides as follows;

1. That Osun United Fc is liable for the said publication made via its official twitter handle.

3. Osun United FC is hereby ordered to, within 48 hours, tender written apology to the Nigeria Football Federation (NFF), Nigeria National League (NNL) and the NFF Disciplinary Committee, and to publish same via their official twitter handle.

4.     That the above decisions are without prejudice to the right of appeal by Osun United FC.